Women must be included in Afghan talks: Angelina Jolie 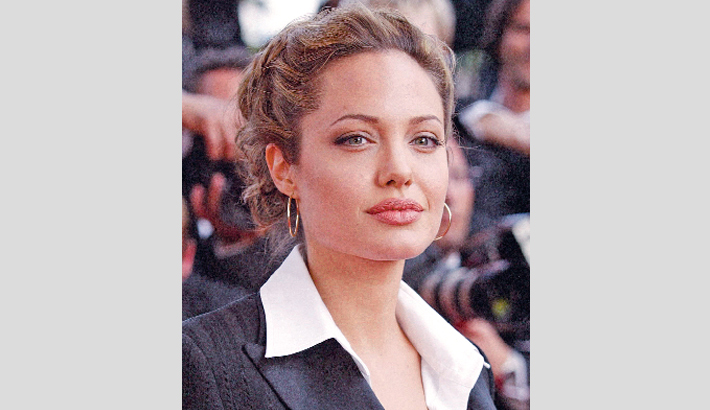 Women negotiators must be included in “significant” numbers in talks with the Taliban, the Islamist extremists that came to power in the 1990s and crushed women’s rights, Jolie said in an opinion column published in TIME magazine Wednesday.

“Afghan women must be able to speak for themselves,” Jolie wrote.

“This means including female negotiators in significant numbers as part of any Afghan government delegation and ensuring formal participation for women’s groups representing civil society.”

The talks to date have faced fierce criticism for their lack of female participation, and a meeting between a Kabul delegation and Taliban officials slated to take place in Qatar this month reportedly only has two women in a team of 22 negotiators.

“Women should have leadership roles during the development and implementation of any agreement and be consulted on all aspects of the future of the country—not just ‘women’s issues’,” Jolie said, adding that the US should use its leverage to protect women’s voices.

When the Taliban ruled Afghanistan in the late 1990s, they banned girls’ education, forced women to stay home and executed women—sometimes by stoning—for alleged adultery. Since the US-led invasion in 2001, women’s rights have improved across much of Afghanistan and women are now in positions of authority.

But Afghan culture remains starkly segregated and women fear hard-won freedoms could vanish in a rush for a peace deal. “There won’t be stability if a peace agreement ushers in a new era of injustice and oppression of women,” Jolie warned.

The Oscar-winning actress is a UN special envoy for refugees. Last month, she addressed the international body at its New York headquarters and called on diplomats to ensure women are included in the Afghan talks.