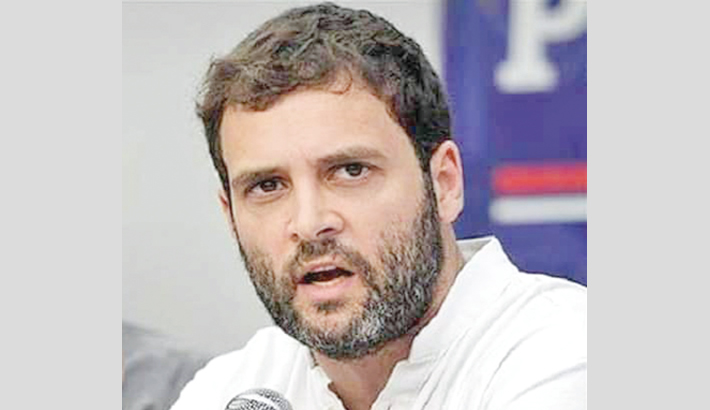 The Congress boss was accompanied by his mother and UPA chairperson Sonia Gandhi, sister Priyanka Gandhi Vadra, the Congress general secretary, and brother-in-law Robert Vadra to the local collectorate.

Before that, Rahul Gandhi led a 3-km roadshow from Gauriganj. He rode on the rooftop of a truck along with Priyanka and Robert Vadra. Their son Raihan and daughter Miraya were also present.

A massive crowd of supporters walked on both sides of the road and showered flower petals on the Congress leaders. Many shouted slogans as Congress workers danced to drum beats.