RAJUK must face the court 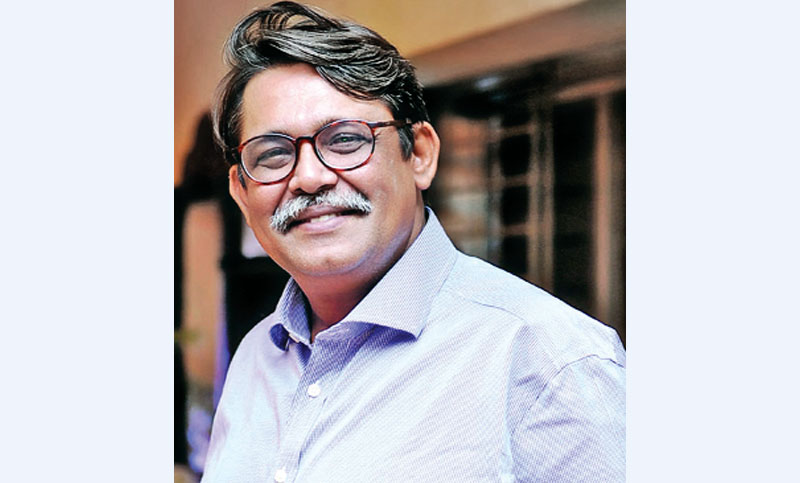 The Rajdhani Unnayan Kartripakkha (RAJUK), the state organisation that approves plans for buildings in capital Dhaka as well as sales and purchases of buildings and flats, should be brought to trial for the deaths and injuries of helpless people in Banani’s FR Tower inferno last month.

It is no secret that RAJUK is a place of rampant corruption with low-paid employees owning lands and properties with no proof of legal source of financing. Thus one can only imagine that the allegations of graft about those on the top cannot be ruled out. If the top was clear of allegations of graft, then RAJUK would not have turned into a source of death trap buildings and corrupt practices.

Its chairman has been unreachable when journalists tried to contact him. He must come out with details why such malpractices were allowed and what he was doing now to clean the organisation. He should make it public the names of risky buildings or face murder charges if anyone was killed in a fire or earthquake situation.

A young man entering a low-paid job in RAJUK talked about making money even before he had started his new life. He knew that money flies around in that historical imposing building in the intersection of Motijheel and Dilkhusha Commercial areas. Once that building housed the studios of Pakistan Television and then Bangladesh Television before it moved to its current location in Rampura. The historical clock remains.

When asked how he would make money, the young man replied that “everybody had a share from an office assistant to higher ups.”

The FR Tower stands as a blatant proof of the violations and non-compliance of construction as well as safety measures.

Out of thousands of structures in crowded Dhaka, some 700 were not at risk of fire, but worries remain about the fate if a medium intensity earthquake struck Bangladesh.

The Institute of Architects Bangladesh (IAB) brought forward one side of corruption in RAJUK. It said that signatures of architects were being forged to construct buildings with deviations. Some architects had filed General Diaries with police when they found their signatures were forged.

2,000 forgeries were detected from RAJUK website which has the list with addresses of approved buildings, owners’ name and the names of architects.

This writer paid speed money while selling his flat, which requires RAJUK’s permission. The experience inside that imposing RAJUK building was different. All levels of officials and staff members talked about bribe openly. The writer was even told whom to pay how much. One concerned official felt embarrassed when he recognised this writer and explained that they took the speed money to augment his low wages for the better education of his children. Better education? The private school called Bangladesh International Tutorial or Scholastica. Indeed the best, but also the most expensive. Why this officer could not choose those with affordable tuition fees?

The IAB said the building codes of 1984 and 1996 lacked the “vision” for a growing capital like Dhaka, while the 1984 did not have clause to keep open spaces on both sides of a building. It made emergency exits mandatory in buildings above seven storeys. Since 2006 fire safety measures and eco-friendly clauses were made mandatory.

There has also been different ways in ascertaining a high-rise building. A recommendation for a “One Window Cell” to ensure full compliance was scraped in the face of opposition “by some vested quarters,” IAB said in a statement.

These vested groups are rampant in all sectors and would do anything to safeguard their interest. Thus, these vested groups must be identified and uprooted permanently to ensure proper functioning of organisations like RAJUK to save lives of common people who have no say but perish in disasters like the FR Tower inferno.

Media reports said that those people who had resorted to corrupt practices were now going around Dhaka to detect unfit structures. Thus, how far this will take us remains to be seen.

From false documents, fake signatures to all kinds of illegal practices have become a way of life in RAJUK and must be brought to a stop.

A military operation must be carried out and a defence officer made its Chairman for a set period of time. This team would detect malpractices and those behind such activities with police cases filed against these unscrupulous elements whoever they are.

Let not the powerful with “hot links” get away because, in that case, changes in RAJUK would not be possible.

It is a huge nexus and involves employees of all levels many of whom use their links to the ruling party to safeguard themselves. With Prime Minister Sheikh Hasina’s pledge of “zero tolerance” on graft, all concerned should help eradicate malpractices not only from RAJUK but also from other organisations.