Homecoming: A Film By Beyonce trailer finally out 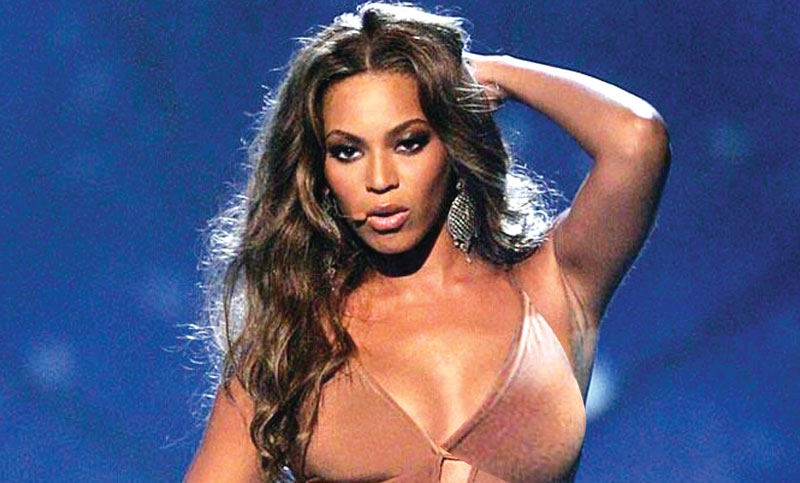 The wait is finally over! 'Queen' Beyonce Knowles is coming to Netflix with the upcoming documentary titled 'Homecoming: A Film Bby Beyonce', that releases on April 17 and the first look of the film is finally here. The trailer takes the viewers behind the scenes of her Coachella performance from last year. The streaming service shared the trailer on their Twitter handle, reports ANI.

"An in-depth look at Beyonce's celebrated 2018 Coachella performance from creative concept to cultural movement. #beyoncehomecoming," the tweet read. The documentary is described as an intimate look at Beyonce's historic performance at the last year's music festival that paid homage to America's historically black colleges and universities, reported E! News.

In the much-awaited trailer, there are never seen before shots of the singer rehearsing, training and even her daughter Blue Ivy Carter dancing. While American poet Maya Angelou voice can be heard in the background with the footage playing.

"I want to be representative of my race-the human race. I have a chance to show how kind we can be, how intelligent and generous we can be. I have a chance to teach, to love and to laugh. I know that when I finish doing what I'm sent here to do I will be called home and I will go home without any fear, trepidations, wondering what's going to happen," Angelou can be heard saying in the trailer.

In the 1 minute 33 seconds trailer, an interviewer asks her, "What advice would you have to give this generation?" "Tell the truth, to yourself first, and to the children," Angelou said and then concert footage takes over.