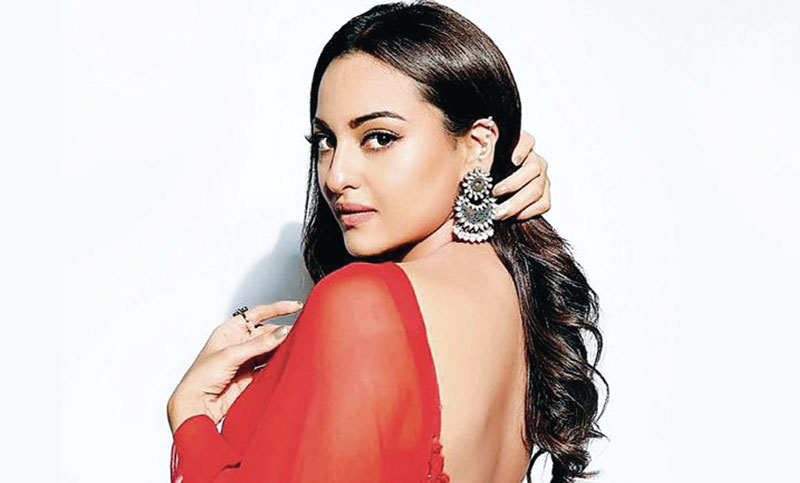 She became a star overnight after her debut vehicle, Dabangg (2010), hit screens. Nine years and two instalments later, Sonakshi Sinha is ready to enter the universe of Chulbul Pandey once again for Dabangg 3. The actor says reuniting with the man who “turned her world around with Dabangg”, Salman Khan, is an experience she deeply cherishes, reports mid-day.

“Growing up, I wasn’t fascinated by actors. So, I would view Salman as a family friend. I was neither intimidated nor had a fangirl moment when I made my debut with him. It is only when I saw him in Dabangg that I became his fan,” says Sinha, echoing sentiments of countless fans who were charmed by the desi Robin Hood. Almost a week into the shoot of the Prabhudheva-directed venture, she credits Khan for continuously reinventing the iconic character. “It’s great to see how he keeps adding his own elements to Chulbul Pandey - be it a hook step or a unique mannerism. It is difficult to do that with a character that is well-established.”

Amid speculation that the third edition will have more than one female lead, Sinha assures that the film will delve into her character, Rajjo’s back-story. “She is that same loudmouth who likes to speak her mind. Since the story has two parallel tracks - one in the present day and one in the past - the audience is going to see two versions of Rajjo.”

The year holds promise for her - besides Dabangg 3, she has a biggie in the upcoming multi-starrer Kalank. Describing Satya as her “career’s most special character”, she says she was taken by the film’s strong story. “Besides having some of the finest actors coming together, Kalank also has a larger-than-life premise. My character is the reason I said yes to the film. She is strong, resilient and important to the narrative.”