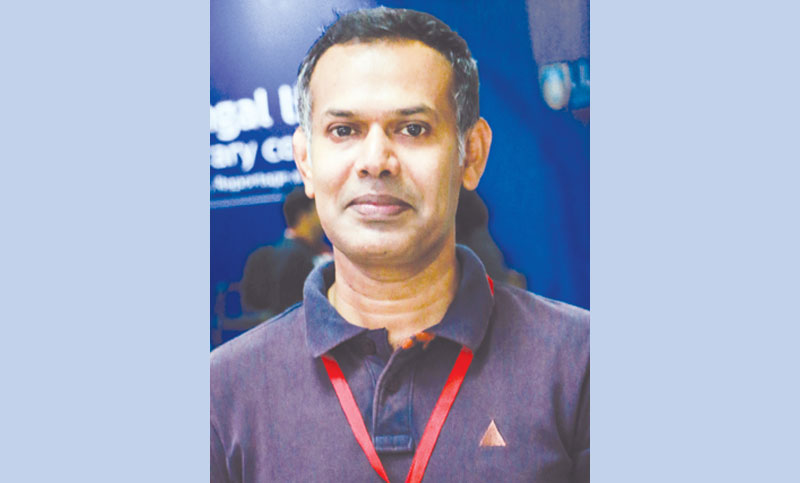 Even if Pahela Baishakh is deemed to be a universal festival for the Bangalees, only a segment of working (salaried) people - mainly the government employees – are entitled to Baishakh bonus.

People have already started going on a shopping spree as Pahela Baishakh is nearing. Embracing something new and auspicious, people are getting ready to bid adieu to all that is old and weary. Since the introduction of Baishakh allowance/bonus, the country’s trade or economy centring the Baishakh celebration has been on the rise across the country. But, unfortunately, most of the private sector employees have been deprived of the allowance for the fourth consecutive year. Isn’t it discriminatory?

The nation welcomes the very first day of Bangla New Year (Bangla Nababarsha) amid traditional fanfare, frolic and festivity. The day brings people -- irrespective of age, religion, colour, race and social stratum -- together in a festivity of cultural practices deeply rooted in secular ethos. But simultaneously hundreds of thousands of people working in private sector - banks, financial institutions, educational institutions (universities, colleges, schools, madrasas, and etc.), media houses, corporate houses, publishing houses, garments industries, factories, and so on - are in despair/deprivation because they do not get Baishakh bonus. Isn’t it frustrating for a large number of people such as teachers, bankers, doctors, engineers, architects, journalists, garments workers and other professionals working in non-government organisations as they have been deprived of Baishakh bonus over the years? We know that people, working in both public and private sectors, get their bonus for religious festivals (Eid, Puja, Christmas and etc.) every year. Then isn’t it unbecoming that a large number of employees at private sector are not entitled to Baishakh allowance for the nation’s biggest non-communal festival?

As per the Constitution of Bangladesh, article 19 (1) reads: “The State shall endeavour to ensure equality of opportunity to all citizens.” Again article 19 (2) reiterates: “The State shall adopt effective measures to remove social and economic inequality between man and man and to ensure the equitable distribution of wealth among citizens, and of opportunities in order to attain a uniform level of economic development throughout the Republic.” Therefore, the introduction of Pahela Baishakh bonus only for the government employees seems to not conform to the spirit of our Constitution.

We can recall that just after the announcement of 8th National Pay Scale, the Honourable Prime Minister Sheikh Hasina, in a meeting held at Gono Bhavan, termed Pahela Baishakh “a universal festival”.  When introducing another festival bonus for Bangla New Year she also requested, in a delightful and positive manner, the employers of private sector to comply with the government decision so that it could not cause any discrimination against the millions of working people in private sector.

Last year we saw that a few private sector banks and media houses announced their decision to give their staff 20 per cent (as festival allowance) of basic salary. In 2016 a few banks - Al-Arafah Islami Bank, Prime Bank, First Security Islami Bank, Union Bank, NRB Commercial Bank, NRB Global Bank, and South Bangla Agriculture & Commerce Bank - introduced Baishakh bonus complying with the government move (Source: The Daily Prothom Alo on 11 April 2016). We thought this initiative taken by some private banks would definitely give a positive vibe to the owners of other private organisations. But it didn’t happen, and most of them did not pay heed to the PM’s request. Now the question is - how long will the private sector employees be awaiting the expected announcement?

Now it’s high time the private sector employers/entrepreneurs - - including garments sector - - made a prompt decision to introduce the Baishakh bonus in order to remove the existing discrimination and comply with the inspirational move taken by the government. Pahela Baishakh - thought to be the biggest festival for the Bangalees - not only marks the beginning of a new year but also unites people for a common purpose. So this incentive, Baishakh bonus, should have a positive impact on every individual’s life ranging from a salaried person to a day- labourer working in both public and private organisations. We do appreciate the government’s move, and we are eagerly waiting for a positive response from the private sector employers immediately; otherwise, the universality of celebrating Pahela Baishakh would be marred, and eventually it would result in discord among the people.

The writer is an associate professor & chair, Department of English, Stamford University Bangladesh. He can be contacted at: [email protected]