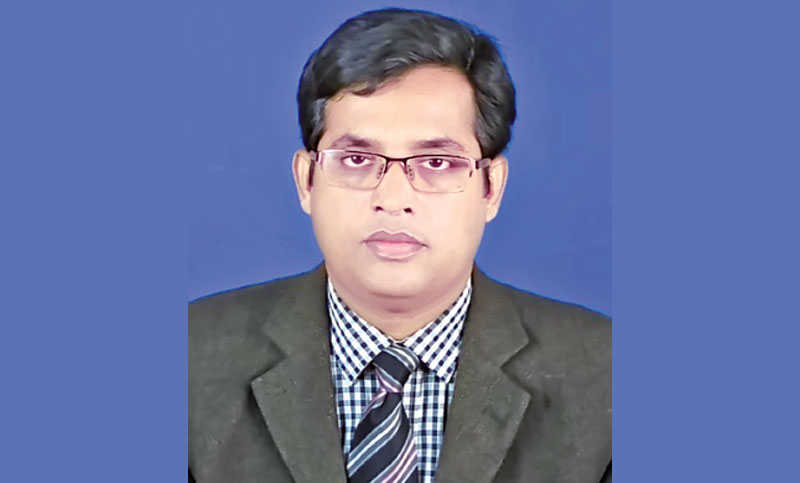 Accountability and participation are two important features of good governance. Since citizens elect their government, it is their rights to get involved in the process of governance and hold their representatives accountable for their actions at all levels. Participation and accountability are closely related as the provision of participation allows the citizens not only to get involved in the decision-making process but also to hold their representatives accountable for their actions. In the last few years, the issue of social accountability at the local level has drawn the attention of the academicians and the development practitioners with great importance. Academicians and development practitioners advocated various types of mechanisms through which the accountability of the service providers could be ensured. Citizen Charter (CC) is one of them.

Considering the importance of CC, the government of Bangladesh introduced the provision of the implementation of the CC in the service delivery process at all levels of governance in 2008. If we concentrate on the application of CC in the local government service delivery system, it will be evident that the government incorporated the provision in the Local government (Union Parishad) Act, 2009 making it obligatory for all Union Parishads to hang a CC within their premises specifying every detail of the services that are being delivered by them. Although the government has made it compulsory for all UPs to hang a CC and deliver services in line with the provision of the CC, the ground realities indicate that the implementation of CC as a mechanism of ensuring social accountability at the local level is yet to attain the desired levels of success.

Now a pertinent question is: why CC has not yet been successful in ensuring social accountability of the service delivery process of the UP. A number of factors remain responsible for non-implementation of the CC. First: CC has not yet been comprehended properly by the demand and supply side actors at the UP level. Neither the UP representatives nor the citizens have an adequate level of understanding about the main intention of the CC as a social accountability mechanism. Second: Although the UP has been instructed to develop and hang a CC within their premise, there is no uniform guideline that could help them to develop a CC. Thus, many UPs are still struggling to get it finalised for hanging. Third: Lack of enthusiasm of the UP representatives to prepare and hang the CC within the premises is also hindering the process of implementation of CC. Fourth: Lack of budgetary allocation for the development of the CC is making it difficult for the UP to implement the provision of the Act. Fifth: Lack of monitoring in the process of enforcement of the legal provision is also obstructing the process of the implementation of the CC. At present, there is hardly any legal entity that monitors the implementation of CC for the dissemination of information about the service delivery process.

It does not mean that nothing positive has happened at the ground level. Having worked with many UPs throughout the country, I have observed that there are many UPs where there are CCs and people are getting services in accordance with its provision. Now, one may wonder why some UPs are performing well as compared to others who are still struggling to get it published. One of the prime causes is that the intervention of NGOs has played a persuasive role in not only facilitating the development of CC but also enhancing the level of awareness of the demand and supply side actors through imparting capacity building trainings in a larger scale. For instance, different donor-driven projects, including Union Parishad Governance Project (UPGP) of UNDP, Nobo Jatra of World Vision, Bangladesh, Sharique of SDS and others have been working hard with both demand and supply side actors to increase their level of the understanding of the CC as a mechanism of ensuring accountability of the service delivery process. These projects have also provided support to the UPs to develop CC specifying all the provision of the services, their timeline and the management of grievances if any. On the other hand, there is an opposite scenario in other UPs where there is no NGO intervention.

Under the above circumstances, it is important for the government to grasp the enormity of the implementation of CC in the service delivery process of the local government bodies. If we really want to ensure the accountability of the people's representatives, the full implementation of CC needs to be ensured. In order to overcome the problems in the implementation process, the government needs to entrust a legal entity that would oversee the implementation of the CC. They should be given the power and authority to enforce a sanction to those UPs who would fail to develop and hang a CC. On the other hand, large scale capacity development trainings need to be implemented in order to enhance the knowledge of the people's representation and the citizens about CC and its role in the process of ensuring accountability. The government could capitalise on the potential of NGOs in this regard by recognising their initiatives and providing moral supports to their endeavours. At the same time, the activities of NGOs need to be coordinated.