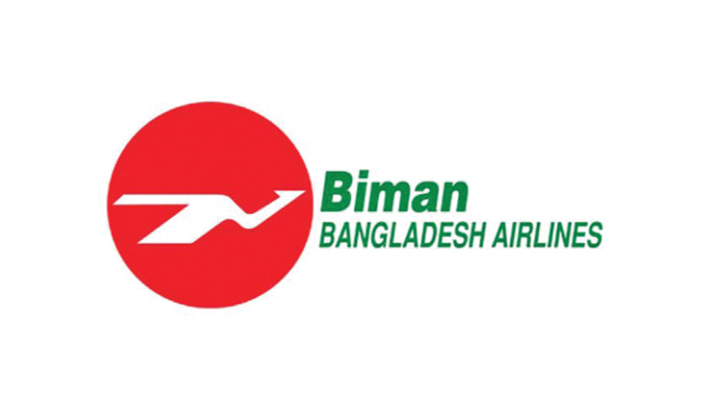 However, no casualty was reported in the incident.

The ‘Mayurpankhi’ aircraft of the national flag carrier was scheduled to land at Hazrat Shah Jalal International Airport in the evening.

The aircraft developed technical glitch in one of its engines when it was in the sky of Yangon, said a source said quoting the pilot.

At one stage, the aircraft came to the sky of Chattogram and the airport authorities took necessary preparations for its emergency landing.

Later, the pilot made landing of the aircraft at the airport safely, Acting Manager of Chattogram Airport Khairul Kabir said.

The passengers, pilots and crew members disembarked from the aircraft without any problem, he added. Repair work of the engine was going on, he told the daily sun around 7:30pm.

If the problem of the engine cannot be fixed, the passengers will be sent to the capital by other flight, Kabir added.