Demise of Tele Samad: Country has lost a genuine talent 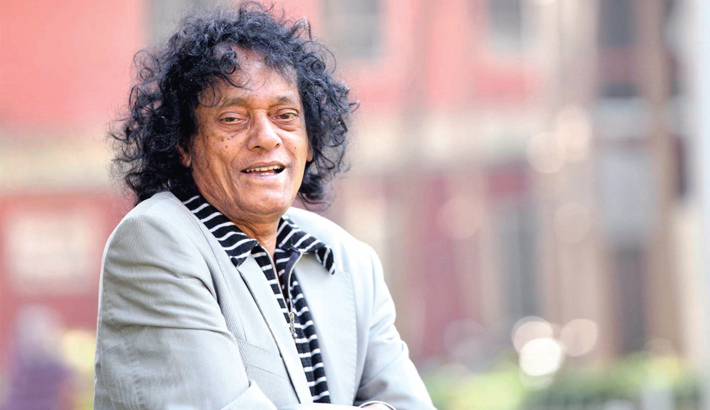 Tele Samad is a shining name of Bangladeshi film industry. Country has lost a genuine talent with his demise.

A pall of gloom has descended upon the cultural arena of the country at the death of the ‘king of comedy, Tele Samad.

Tele Samad, the comedian who made great contributions to Bangla cinema, and won the hearts of millions over the years by entertaining the audience, passed away on Saturday.

The demise of Tele Samad is an irreparable loss to the country. His departure has immensely grieved the country.

The actor was admitted to the hospital on December 4 with difficulty in food ingestion due to low count of platelet in his blood.

The renowned comedian, Abdus Samad popularly known as Tele Samad was born in Munshiganj in January 8 of 1945.

Samad studied at the Fine Arts Department of Dhaka University, and had a talent for music. He was the music director of the movie ‘Mona Pagla.’

His most memorable movie is “Paye Cholar Poth,” and he was a playback singer in more than 50 Bangladeshi flicks.

Tele Samad returned home in September last year after having a bypass surgery in the US.

He acted in almost 600 Bangla films.

Tele Samad made his debut in 1973 film Kar Bou. He got his breakthrough in the film Noyonmoni, directed by Amzad Hossain.