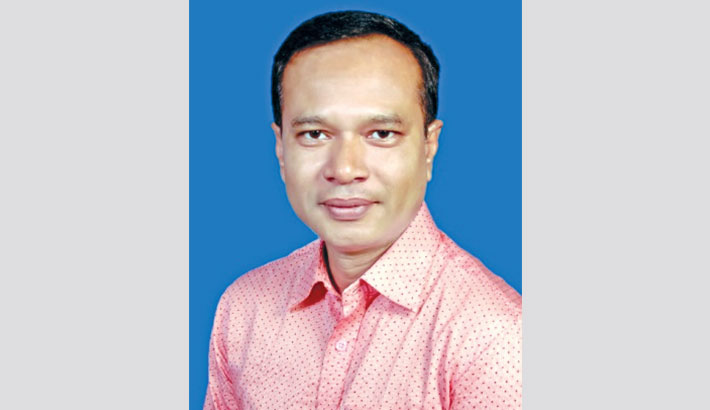 In the backdrop of increasing trend of careless fire accidents in recent times, it is time to overhaul the whole gamut of civil safety coverage for making it workably defending shield. In the fire accident of FR Tower at Banani only recently, the outrageously shocking performing incapability of the civil defence department equipped with phase-out tools and apparatus have come to the forefront. In coping with the blazing fire, the fire fighters working there seemed to be gasping half-heartedly with their outdated fire-fighting materials and equipment. In the face of the aggressive fire, the utter vulnerability of people’s security has been exposed nakedly before the millions of viewers who were watching its live telecast like a horror movie.

The FR Tower fire accident is the second consecutive holocaust within the spell of just one month when Bangladesh is yet to roll back from the shock of catastrophic fire accident of Chawkbazar chemical warehouse that had burnt 70 innocent lives alive. These two consecutive fire accidents of sheer human carelessness remind us the severest eve Nimtoli fire accident in the old quarters of the capital. We cannot stop occurring accidents but we can surely reduce the tolls and material losses provided we are well-equipped and thoroughly prepared to deal with any such contingency. Can the concerned department defend themselves on the mere excuse that crammed blocks and thinly congested passages block their efforts? Why weren’t we prepared to tackle the FR Tower tragedy after Chawkbazar holocaust?

When rhetoric overrides action, the practical output happens to be the minimal. After being cocksure of our option of modernising our fire-fighting tools and equipment, it should have been our first priority to import latest and most sophisticated fire-fighting equipment and machineries that would be used to address effectively the specific needs and requirements of accident-prone capital city Dhaka. Cramming and congestion are the common scenarios of Dhaka city. It may be difficult to do fire-fighting works and to carry out rescue works in the over-congested blocks of the city. However, it is not impossible to carry out rescue operations as well as to perform fire-fighting works even through the impenetrable alleys of the city once we have necessary expertise and well-expert fire fighters.

It is a heartening news for all that our honourable Prime Minister Sheikh Hasina has drastically reacted to the Banani holocaust and has already issued some directives and guidelines like issuance of annual fire clearance certificate by the concerned fire-fighting department as well as civil defence department, proper approval by the RAJUK upon being sure of the builder’s strict adherence to the stipulated building code, ensuring the availability of water source in the closest vicinity etc. Undoubtedly, these are good suggestions for effectively combating the fire-related accidents in Dhaka and elsewhere across the country. However, things will take the turn for the better only once we translate them into action. Otherwise, even the best suggestions and options for a way out of this morbid fire syndrome will surely be rendered useless rhetoric.

When an incident of fire takes place anywhere, it occurs without a prior notice. This is why we have to plug all potential loopholes of chance occurrences of fire accidents even earlier. The first weapon to douse the raging fire is definitely water and for fighting fire with all seriousness ensuring the availability of water-source around or inside the high rise buildings has to be given the first and topmost priority. Besides, it has to be made a mandatory requirement for the building owners to equip each of the floors of their high rise buildings with adequate number of carbon-dye-oxide jars and cylinders which are to be used in case of any fire contingency. Thirdly, facilities for wide emergency exits have to be kept unlocked for each and every floor and pocket-doors have also to be made to reach the rooftops of all high rise buildings in case of any emergency.

Even though it is unfortunate, it is true that thousands of people of our country feel comfort in watching such an accident creating a crowd and obstructing the rescue operations. Instead of helping the fire fighters and rescue workers, they virtually appear to be a formidable challenge for the evacuators working on the spot. Through the concerted efforts of organised campaigning and practical drilling sessions, it is still possible to change the crowd psychology to a great extent. Here 10-year old slum-boy Nayeem Islam is a living example of selfless philanthropic mind-set. Through a broad-canvass social movement of consciousness potential, Nayeem Islams within us will be awakened alive.

Responsibility entails accountability and accountability entails both punishment and reward. In the existing practice, we routinely see the ceremony of rewarding the gallantry but we hardly hear the news of sentencing for failure to perform the responsibility. The civil defence must come out of their mere ceremonial roles of observing the National Civil Defence Day or Week. Instead, they will have to firmly develop a proactive mind-set in the days to come to play more effective role in rescue and evacuation.