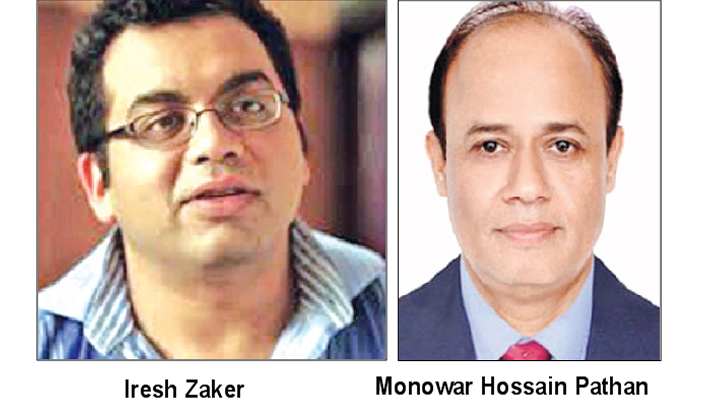 The election of Television Programme Producers’ Association of Bangladesh will be held at Emmanuelle’s in the capital’s Gulshan area from 09:00am to 05pm today.

The association has a total of 179 voters while 53 candidates are expected to contest the polls from two panels this year.  However, Iresh Zaker and Monowar Hossain Pathan will vie for the president post.

Talking about the election Iresh Zaker, who was the general secretary for the year 2017-2019, said, “The election will be held in a democratic manner and it will be a contested vote. I have done a lot of works for the association in my tenure. Now, I want to do more works on a larger range.” “I want to introduce no objection certificate (NOC) from the association for airing our dramas in all the channels as it is very essential,” he claimed. “The age has been changed as the channels are also publishing the dramas on the online platform. We will monitor the fact that the producers might get revenue from this platform,” he said seeking well wishes.

Promising to work unitedly, another president candidate Monowar Hossain Pathan said, “I want a single produces won’t be deprived. There are many producers known to me who haven’t being got work for two years. “I will try to prevent the repetition of this situation. We the all producers want to be well. Want to keep them well too,” he added.

Veteran actor Syed Hassan Imam is performing his responsibilities as the chief election commissioner in the election while SM Mohsin and Khairul Alam Sabuj are the associate commissioners.