India one of the fastest growing markets for Marvel: Joe Russo 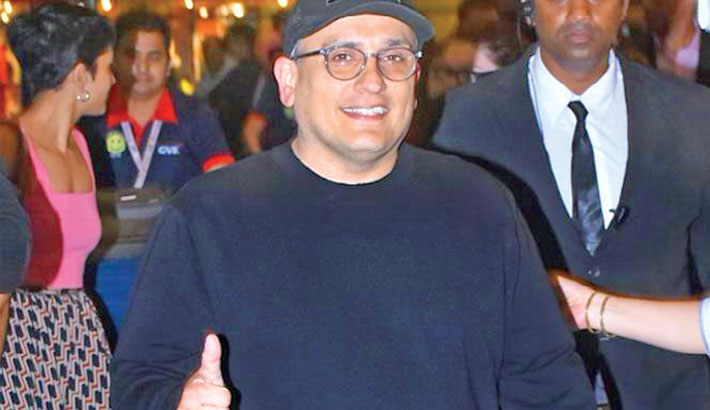 "It (India) is incredibly important. It is the fastest growing market in the world for Marvel. It is so important that this is the first stop of the press tour for the film," Russo said in a group interview here.

"There was a recording of an Indian audience watching the 'Infinity War' and the moment Thor lands, the cheers sounded like a football stadium. We used to play that recording whenever we would get tired (working) on 'Endgame' because it took us two years to make that movie. "We would just play that recording and get reinspired. This response from the audience is why we make these movies. We know there is an excited fanbase here."

Marvel Studios has been trying to be more inclusive with films like "Black Panther" and "Captain Marvel" in recent years and the director sees an Indian superhero being a part of MCU. He said if Marvel plans to introduce an Indian superhero, he would bat for a Bollywood star to play the part.

"I will pick Bollywood stars to play Indian superheroes. I think moving forward, you are going to see a really diverse Marvel universe. "It is really important for all the audiences around the world because these movies are so global. They should be able to identify with a character on the screen. I think you are going to see that really soon," he added.

Russo, however, refrained from sharing any further details about MCU's plans to introduce an Indian-origin superhero. The studio is already working on their first project with an Asian lead, "Shang-Chi", to be directed by Destin Daniel Cretton.

The film, which Joe co-directed with brother Anthony Russo, will release in India in English, Hindi, Tamil and Telugu on April 26.