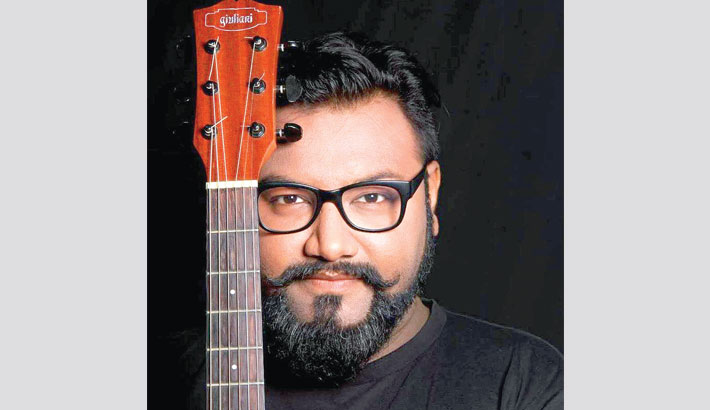 Sazzad Hossain Shawon mostly known as Shawon Gaanwala comes up with his new musical film ‘Jayga Dio’. Written by Lutfar Hassan, the singer himself has composed the song.

Amzad Hossain has arranged the music for this song. The musical film, shot in some attractive places of Dhaka and Narayanganj, was directed by Rashed Mamun Apu. Actor Amrita Khan and Jamshed Shamim have featured in this video.

Speaking about this video director Rashed Mamun Apu said, “Jayga Dio is my first musical film. I am very much hopeful about this. This musical film featured movie, drama and music people. Audience will like it,” he wishes.

Shawon Gaanwala stated, “It’s very harmonious song. The video of this song was made beautifully. The viewers and the listeners will not be disappointed,” he hopes.

Besides, listeners will hear this song on Dhruba Music Station’s website, GP music and Banglalink Vibes.