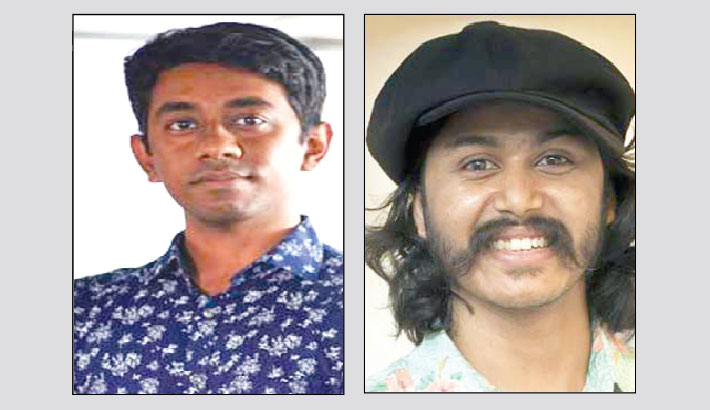 Hussain Elius is cofounder of Pathao, the leading ride-sharing company in Bangladesh, and Morshed Abdulla is a cartoonist at Morshed Mishu’s Illustration. They were named in the Forbes 30 under 30 Asia list of 2019.

The American business magazine also published a short biography on both of the successful men.

Hussain Elius has co-founded Pathao which has a ride-sharing app. People use the app in their smart phones to send request for sharing a ride with the owners of cars or motorbikes.

Around five million riders across five cities in Bangladesh and Kathmandu in Nepal are using the app for their travel or delivery of goods.

Elius is inspired by Indonesia’s Go-Jek, one of the company’s key investors, to initiate the business in Bangladesh, according to Forbes.

The company has raised over $12.8 million from four rounds of funding and is valued at over $100 million, reports Forbes.

In the beginning of 2018, a Bangladeshi cartoonist under the pen name Morshed Mishu began transforming tragic and shocking images from wars into joyful art, hoping to show how beautiful the world would be, if there were no violence or war.

After his work went viral in the social media, Mishu was awarded the ‘Global Happiness Challenge’ project. Later, he was hired as a cartoonist for different newspapers in Bangladesh.

Currently, he is an assistant editor in Unmad, a Dhaka-based satire magazine. He has also founded of Morshed Mishu’s Illustration, a magazine.

The Forbes’ Under 30 Asia list represents people from 23 countries and territories in the Asia-Pacific region, reports Forbes.