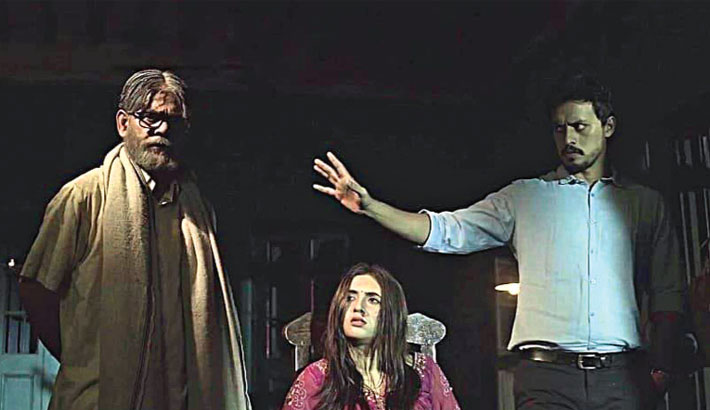 Popular faces of the small screen Irfan Sajjad and Tania Brishty have work together in a short film titled ‘Noy Mash’ (nine months).

The story written by Shan, the audience will see another Tania Brishty in the short film.

The shooting of the shor tfilm has already been completed at different places in the old part of Dhaka.

Lata Achariaa is the director of the shortfilm.  Actors Foysal Hasan, Shaju and others also play roles in the short film.

The story of the short film is based on the feelings of the generations who born after the Liberation War in 1971.

Produced by Rizvi Wahid, the teaser of the short film has been released on YouTube channel under the banner of RW Entertainment.

Talking about the film Irfan Sajjad said, “For the first time, I am doing such kind of work. I usually don’t prefer portraying these roles. But, the story of the film is very good; as a result I accepted it.”

On the other had Tania said, “Few days ago, I acted in another short film under this production house titled ‘Link Hobey’.  I have got huge response for Link Hobey. The story of this film is also good. I hope the audience will enjoy the short film very much.”