Shaon gets literary award from India 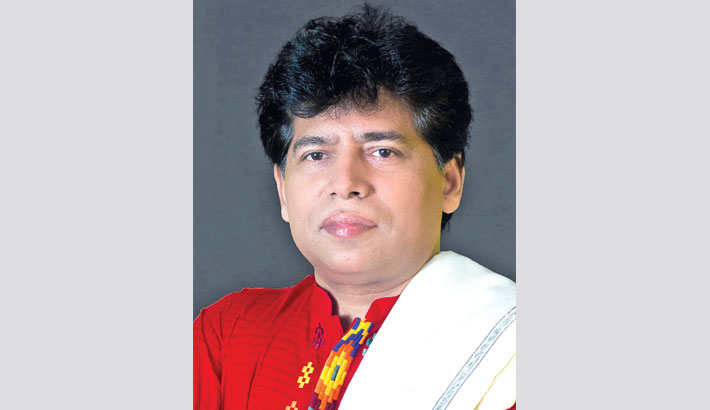 With an aim of strengthening fraternity among the people of different countries of the world through literary works an international literary festival was held in Kolkata on 9th and 10th March this year.

Shaon Chowdhury’s anthology of English poetry (original) The Agonized Soul has achieved International Fraternity Award in the festival. The book was published in 2018. The literary festival was organised by Writers World of India along with other fifteen renowned literary organisations. More than two hundred noted literary personality from India and about fifty such personality from Bangladesh took part in the festival.

It could be mentioned that having English literature academic background singer Shaon Chowdhury is also a talented poet who has composed a lot of Bangla and English  poems published through his poetry books.