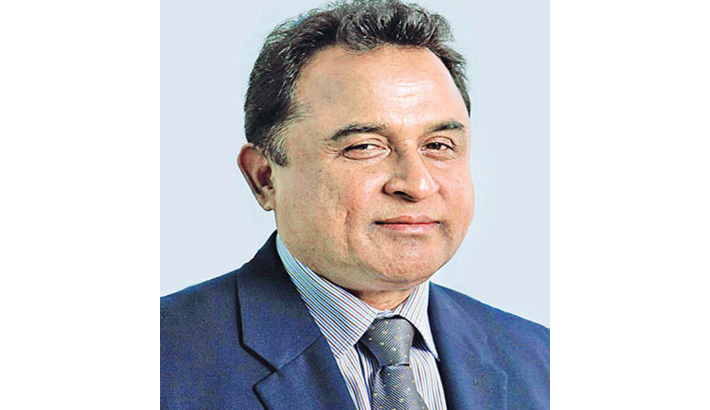 National Board of Revenue (NBR) has decided to raise the turnover tax exemption threshold to give more relief to small businessmen.

The NBR took the decision to raise the threshold from existing Tk 30 lakh (3 million) -Tk 80 lakh (8 million) to Tk 50 lakh (5 million) -Tk 3 crore (30 million) at a meeting with the finance minister and business leaders on Sunday.

Within the new limit the turnover tax rate, however, will be raised by one percentage point to 4 percent which is now 3 percent.

Finance Minister AHM Mustafa Kamal reiterated that the new VAT law would come into effect from the first of July in the next fiscal year with three different VAT rates.

“We’ll implement the VAT law from first of July and there is likely to be 3 different VAT rates -- 5 percent, 7.5 percent and 10 percent,” he said.

After the meeting, Kamal told reporters that the business community has agreed in principle about the three new VAT rates.

Kamal also informed that the budget for the next fiscal year would be placed in parliament on June 13.  He said that in the next budget, there would be no such thing which would affect the businessmen.

NBR Chairman Md Mosharraf Hussain Bhuiyan said that the VAT exemption threshold would be raised from the present Tk 36 lakh while the turnover tax would be more rationalized so that the business community feel more encouraged to pay VAT.

He assured the businessmen that the government would implement the VAT law in a transparent way without harassing them.

The Finance Minister said that initially some 50,000 Electronic Fiscal Devices would be launched to collect VAT while one revenue officer would be engaged for every 10 machines to properly monitor the collection of VAT.

He said that gradually VAT would be imposed on the capable establishments in all the growth centers across the country, especially on those business houses who have capacity to pay VAT.