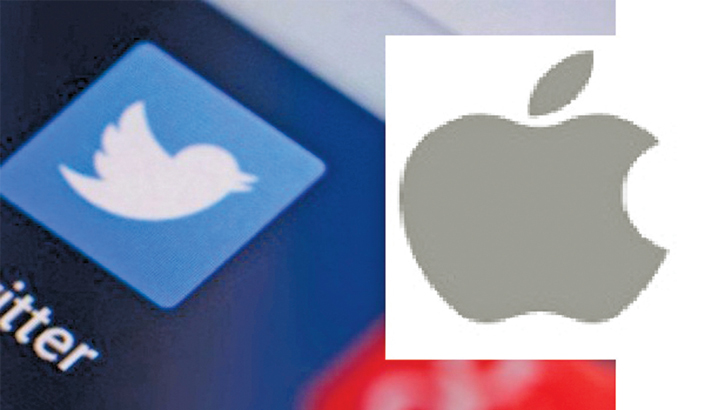 Twitter released a new iOS update on Thursday with a new ‘Lights Out’ feature which makes the existing Dark Mode option even darker on OLED displays.

The feature has been rolled out on iOS version of the app, and will come to Android later, according to a report on 9to5Mac.

The new Lights Out option is available in Settings of the Twitter iOS app. It can be used in the current Dark Mode feature and will let users adjust the intensity of this mode, depending on their preference.

With this update, Twitter is providing an option of either Dim or Lights Out when turning on Dark Mode.

Twitter previously used to call its dark theme as ‘Night mode’, which will now be named ‘Dark mode’ New icons are also arriving with changes.