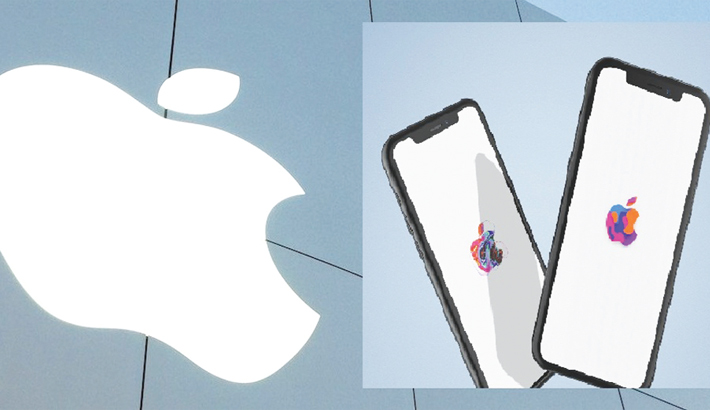 Tech giant Apple Inc always keeps surprises for the world in every phase as the Steve Job’s firm brings something new in terms of feature and innovations in devices or services.

The Apple events become an occasion for tech enthusiastic ones to celebrate innovations in technology as they waits for announcement from the technology king.

In most cases Apple took existing product or services and made it consumer friendly and grabbed the success by adding convenience for it's customers to easily access the services.

Whether it's a computer or tablet or smart phone or even the music listening device - Apple wasn't the inventor. But when those did not resonate with general consumers Apple stepped in to make them consumer super friendly and added the styles and delivery mechanism to create a new consumer group who became fan and made the connection with Apple's ecosystem.

Monday's special event was again the testament of Apple's reinventing the services in the entertainment, financial and gaming sector. Apple again showed us that there's always a room to become better and by doing that you can add more value for your loyal customer, inviting more consumers (ready to jump the ship) to embrace Apple's ecosystem and not to mention increasing their own market value (Apple's market share increased after announcement).

Apple's launching of Apple Card just shows how Apple is gradually entering into financial market. The perks that have been offered and the exquisite titanium card with no visible credit card info like number and CVV should get consumers excited and banks worried!

Further announcements of Apple Arcade, Apple TV Plus and Apple News Plus should create steer in the market.

There were lots of speculations around Apple after passing away of Steve Jobs. Whether Apple will be able to continue with Steve's vision, mission and step into uncharted water.

People often don't realise that Steve's philosophy is embedded in Apple's journey and those who joined the company looks up to him and foster that. Apple's new services announcement is the proof that Tim Cook and his team values that philosophy.

This shows from organization point of view the importance of agility in the days to come. There will be continuous disruption in the market as technology and philosophy to fine tuning existing services will continue.

Existing players who are affected by Apple's offering need to adapt, change to this competition and consumer demand as soon as possible.

We all know more or less about Agile. It sounds great on paper but in practice it found to be more challenging as the organization struggle to find the foundational driver to become agile. To become Agile it requires shift of mindset for employees and leaders. Confusing part is how would you label the mindsets that the organization requires?

Facing challenges, working through it exposes employee, leaders to disagreements and then it comes down to bold steps or taking risks are the agile environment.

To label mindsets - team has to be growth oriented which another word open to continuous learning and adjust or change accordingly, be open minded to explore ideas from the team and pay serious thoughts about those ideas and lastly be focused on winning as the problem is not stagnant rather seek advancement through taking risk with possibility of failure but failure is never used against the risk takers.

The shift of mindset in an organization is a huge task. It might be easier for smaller organization but for medium and large - it's a mission. But it is easier to introduce is through the leaders and managers.

This is because their mindsets dictate the culture of the teams that they lead. The reality is that if a leader or manager does not possess the mindsets open to agility, then their decision making, problem solving and behaviors are going to prevent the employees within that team from being agile.

Every organization needs to realize it's not only Apple who is going to disrupt the market - every product and services will be challenged every day by innovative Agile companies. Agility will be the lifeline of every business in the days to come.

The writer is an IT specialist. He can be reached at [email protected]