Awami League presidium member and central 14-party alliance spokesperson Mohammed Nasim on Monday said BNP would cease to exist if the party could not come out from their politics of election boycott, reports BSS

‘BNP itself is responsible for the current miserable condition. If BNP continues boycotting polls over and over, one day it will be completely boycotted by the people,” he told a discussion marking the birthday of Bangabandhu at Diploma Engineers’ Institution.

Nasim, former minister for health and family welfare, said “We do not want opposition party less Bangladesh. You should come to parliament to criticize our flaws and mistakes”.

He urged the MPs-elect of BNP and Oikyafront to take oath to join parliament and said “Time is running out, so come to parliament. Why you do not take part in upazila parishad election. If you continue to boycott polls, you will have no existence like Muslim League”. 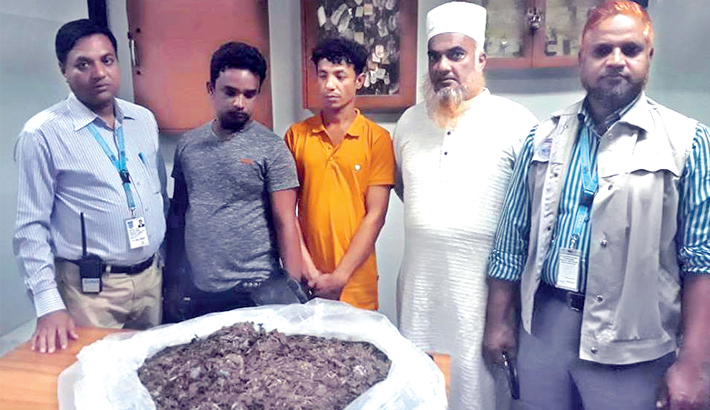 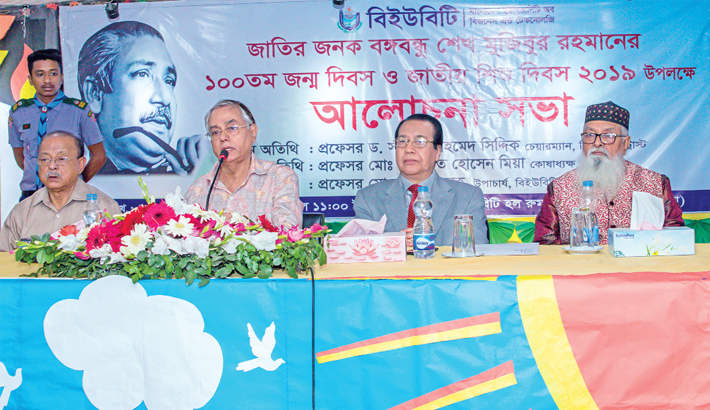 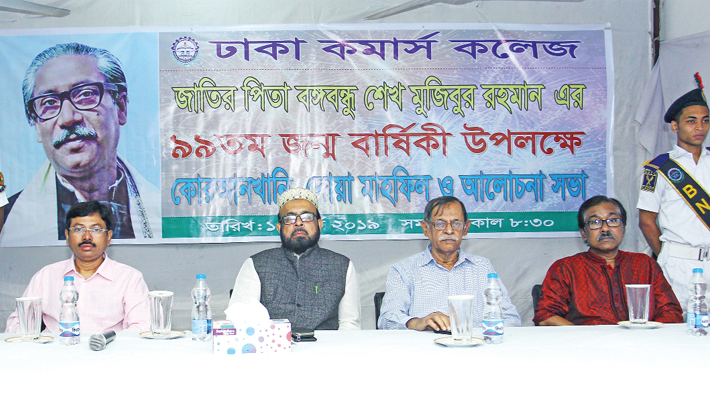 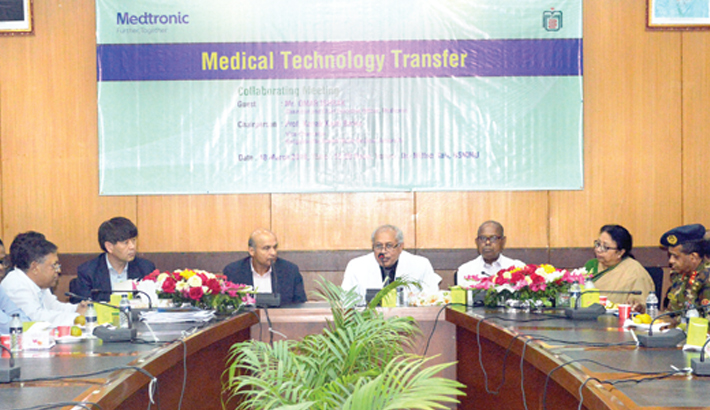