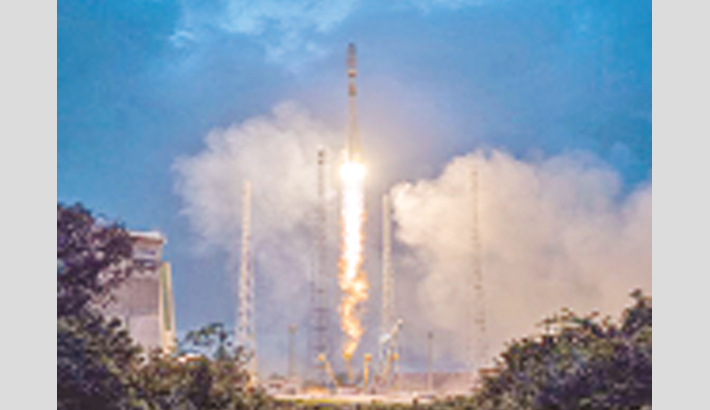 UK based start-up OneWeb has secured $1.25bn (£940m) in new funding enabling it to speed up its plans to launch a global high-speed broadband network, reports BBC.

The firm said the money meant its 2021 launch was now “inevitable”.

The funding comes after the company successfully launched its first satellites for the service last month.

The firm is competing with several rivals, including Elon Musk’s SpaceX, which is aiming to build a similar network for global internet coverage.

Their aim is to bring the internet to parts of the world where there is currently no broadband, or a patchy service.