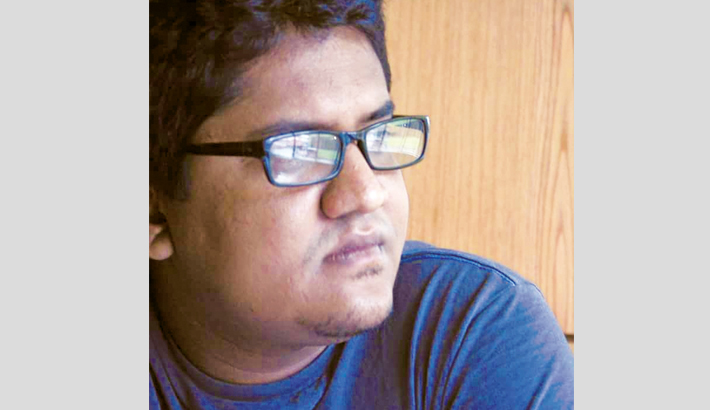 Social work is a practice-based profession and an academic discipline that promotes social change and development, social cohesion, and the empowerment and liberation of people. The development of post-war welfare states throughout Western Europe ushered in an era in which the social work profession acquired a relatively autonomous position as a mediator between the public sphere and the private sphere of individuals and families. Contemporarily, this mediating position implies that social work carries a double mandate of both care and control, and thus has to negotiate the relationship through which private needs and wants are transformed into issues of public concern.

Social work can be considered an intrinsically ambiguous practice in terms of establishing its own status or identity as an autonomous profession. Principles of social justice, human rights, collective responsibility and respect for diversities are central to social work.  Underpinned by theories of social work, social sciences, humanities and indigenous knowledge, social work engages people and structures to address life challenges and enhance wellbeing.

World Social Work Day is being celebrated around the globe since 1983. The International Federation of Social Workers (IFSW) is the organisation behind World Social Work Day. The IFSW, an international, non-governmental organisation of social workers has joined with other organisations to facilitate international cooperation, and recognise the accomplishments and contributions of social workers around the globe. World Social Work Day aims not just to showcase the achievements of social work and increase its visibility, but also to highlight its synergies with social development: shared commitments to social justice, inclusive development and human rights. This shared vision is set out in the ‘Global Agenda for Social Work and Social Development’ which aims to promote social and economic equality, the dignity and worth of people, environmental and community sustainability, and the importance of human relationships.

World Social Work Day, celebrated every year on the third Tuesday of March is the key day in the year that social workers worldwide stand together to celebrate the achievements of the profession and take the theme message into their communities, workplaces and to their governments to raise awareness of the social work contributions and need for further action. The 2019 world social work day highlights ‘Promoting the Importance of Human Relationships’. World Social Work Day has a long history based on international partnerships, most notably between the International Federation Social Work (IFSW) and the International Association Schools of Social Work (IASSW) but including others and growing. The partnership has strengthened the voice of social work globally and nationally and, with the production of the Global Agenda, has brought greater recognition from the United Nations about social work’s role in policy and practice.

Social work practice is very much about context and addressing social concerns and issues which are often at the nexus of the environment and the individual. What made social work a social science was its professional approach to the work of helping people. Social work adopts the empirical method used in the natural sciences and has therefore come to be defined as a disciplined science and not just a philanthropic effort.

Social work education travelled to Bangladesh when it was given independence from Pakistan. The advent of academic social work in Bangladesh has arisen from the recommendations made by United Nations experts on welfare for the establishment of a program of professional welfare practice. The recommendation highlighted the need for scientific knowledge in the solution of acute and large-scale social problems. In response to the proposal for the establishment of a school of social work, the government established the College of Social Welfare and Research Center in 1958, and it commenced its educational program in the academic year 1958–59 with 15 students registered for an MA degree in social welfare at the University of Dhaka. The College of Social Welfare and Research Center, the first social work school of Bangladesh, was merged with the University of Dhaka as the Institute of Social Welfare and Research (ISWR) in 1973.

Bangladesh is home for many non-governmental organisations (NGOs) in which trained social workers seek employment. The non-profit sector, with its roots in volunteerism, increasingly plays a central role in Bangladesh’s cultural, economic and social development. Throughout the region non-profit organisations provide vital services especially to the poor and marginalised, address significant needs of communities, and are increasingly important alternative delivery mechanisms for needed services of citizens. But the constraints and challenges of NGOs face are: a project-based culture and, more importantly, they lack a proper management system and model of their own. To cope with management problems, NGOs are heavily dependent on corporate sector management, which, most of the time, negates the values of this sector (Rahman 2007, 223). Many NGOs are not in a position or do not have the mandate to employ professional social workers as their employees. This leads to a problem of continuity in committed leadership as many NGOs do not have policies in place to prepare successive leaders.

The issue of indigenisation needs to be addressed.  There is a need to address the tension and hostility between social work educators and practitioners. Secondly, though there is a lot of literature in the core subject, there are very few contemporary indigenous texts on this subject. Most universities still refer to the old western text for this subject. One strategy to address these issues could be to form a small core group of educators trained in editing and writing skills that could be available to practitioners. Another strategy could be for a teacher to teach a core course for several years and during this period document the teaching material to produce the indigenous text.