MANILA: A starving whale with 40 kilos (88 pounds) of plastic trash in its stomach has died after being washed ashore in the Philippines, activists said Monday, calling it one of the worst cases of poisoning they have seen, reports AFP.

Environmental groups have tagged the Philippines as one of the world’s biggest ocean polluters due to its reliance on single-use plastic.

That sort of pollution, which is also widespread in other southeast Asian nations, regularly kills wildlife like whales and turtles that ingest the waste.

In the latest case, a Cuvier’s beaked whale died on Saturday in the southern province of Compostela Valley where it was stranded a day earlier, the government’s regional fisheries bureau said.

The agency and an environmental group performed a necropsy on the animal and found about 40 kilograms of plastic, including grocery bags and rice sacks.

The animal died from starvation and was unable to eat because of the trash filling its stomach, said Darrell Blatchley, director of D’ Bone Collector Museum Inc., which helped conduct the examination.

12 germs that cause food poisoning 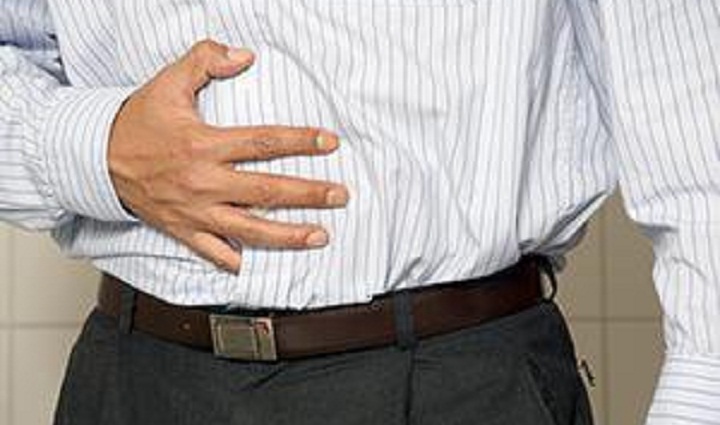 7 ways to calm your upset stomach 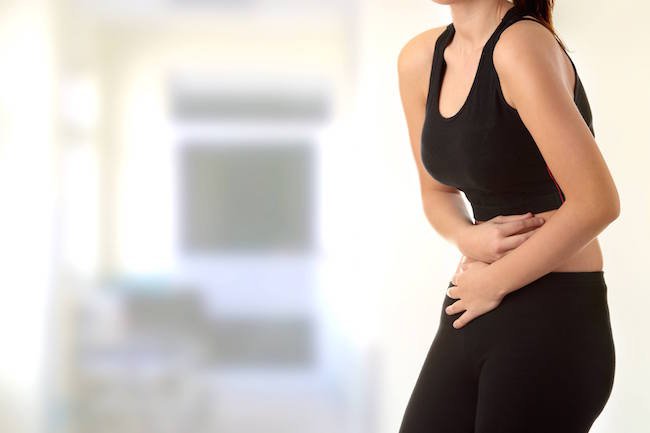 Don’t make any decisions on an empty stomach 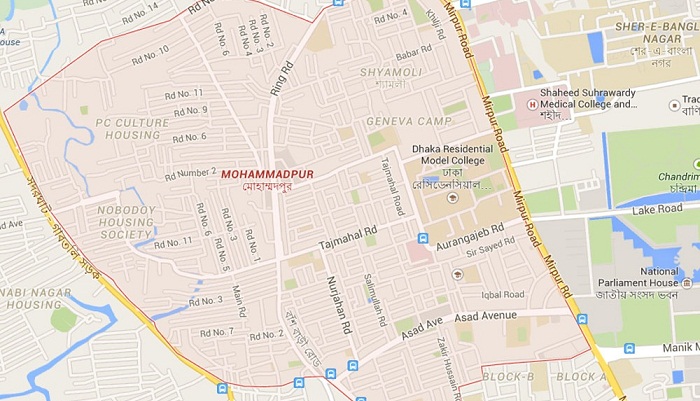 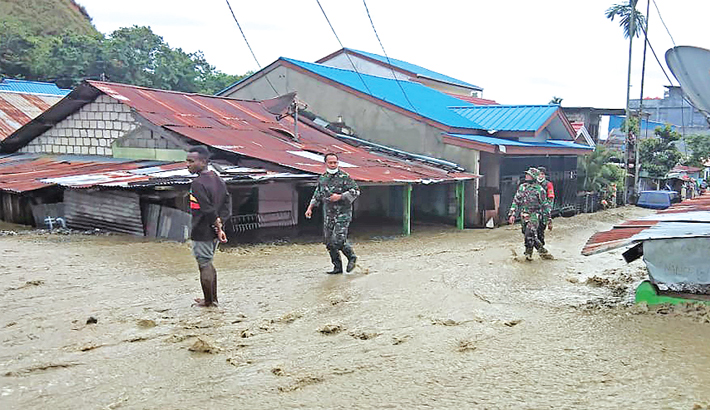 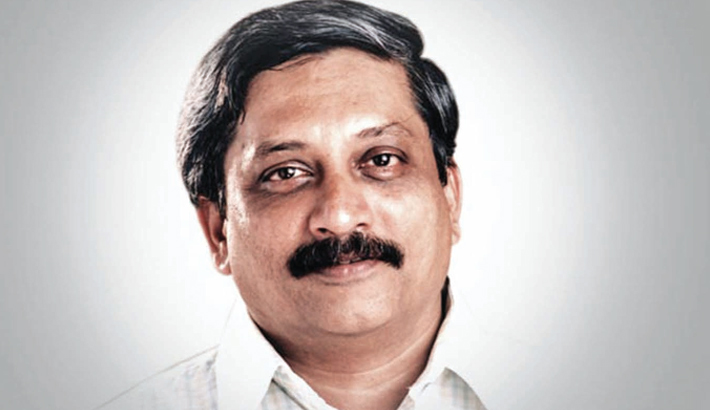 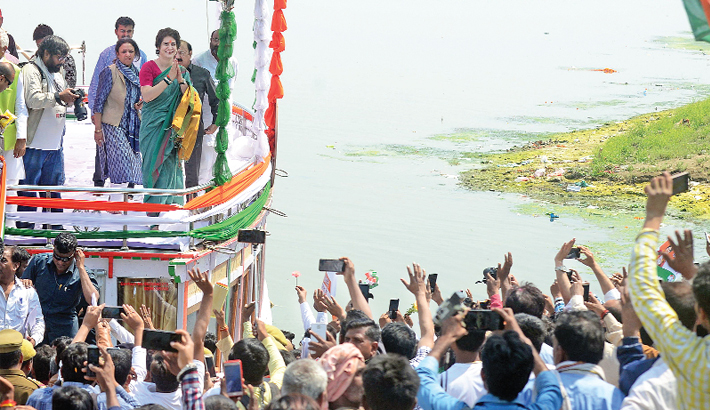 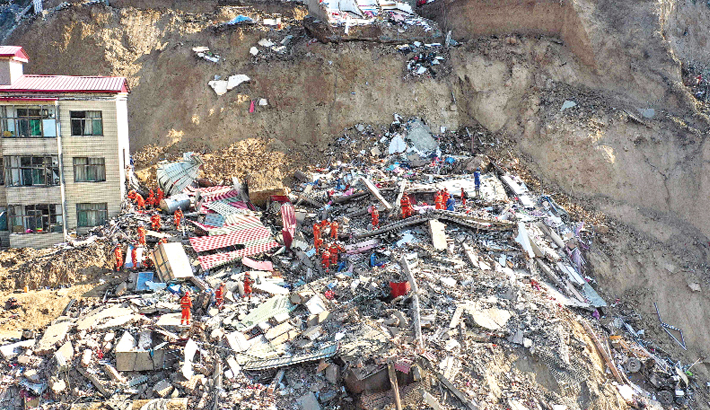