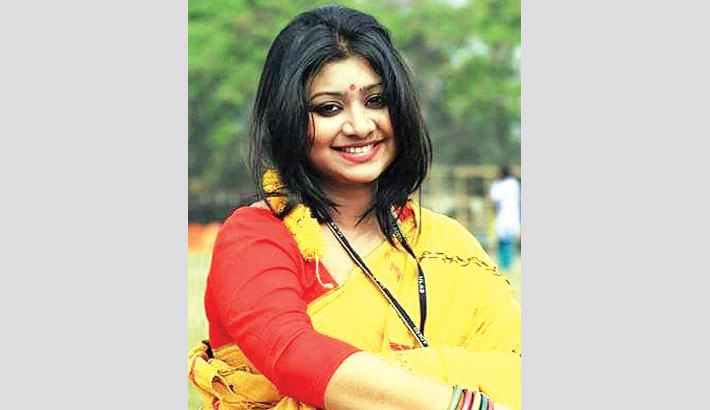 The word “Discrimination” derives from a Latin word, where the verb descrimire means “to separate, to distinguish, to make a distinction”. Discrimination is a disadvantageous and prejudicial treatment towards an individual on the basis of group, colour, gender, religion, sexual orientation, race, and ethnicity and so on. Unfortunately, it is one of people’s most favourite ways of treating other people. It breaks down the peace and equality of a society. This is why, UN declared March 1 as Zero Discrimination Day in order to create and maintain a just and equal society where everyone will be treated the same way regardless of their race, age, gender and other distinctive features.

In December 2013, on World AIDS Day, UNAIDS launched a zero discrimination campaign. UN first celebrated the day on 1 March in 2014. From then on the date is worldwide celebrated as Zero Discrimination Day. At first, UN was concerned with the health issue. The main aim was to ensure equal treatment to all. People who had AIDS or who were sex workers were separated from normalcy and not given equal health opportunity. For this reason, UN initiated this campaign to provide access to health which must be open to all.

However, every year this day addresses different discriminatory issues. This year UNAIDS is focusing on the urgent need of taking action against the discriminatory laws. In many countries including Bangladesh, the law is supposed to be rational, radical, impartial and equal to all. But, unfortunately the laws treat people differently on the basis of who they are, what they do and where they belong to. For this reason, justice is never justified. The powerful gets all the facilities and the powerless remains subjugated. These laws deny fundamental human rights and freedoms. These are discriminatory laws. This year Zero Discrimination campaign urges people to act against discriminatory laws to ensure their rights and obligations.

Besides campaigning with UNAIDS, we must act against all kinds of discrimination from our own place. In Bangladesh, people are discriminated mostly based on their gender and financial statements. Since it is a patriarchal society, the males are given more priority than the females. If we focus on a single family, we can see discriminatory treatment towards son and daughter. A son is allowed to do so many outgoing tasks. But a daughter is bound to live inside the house learning and doing mostly the kitchen works. This happens only because the guardians of the family believe in discrimination. So, from the very basic level, the discrimination is taking place. Parents theoretically believe in zero discrimination, but practically they treat their sons and daughters differently.

We live in such a discriminatory society where a man’s polygamy is excused and a woman’s polyandry is brutally cursed. A man’s infidelity is seen as a whimsically done act. Even in some cases, the wife is blamed for her husband’s carelessness. On the other hand, when a wife becomes disloyal towards her conjugal relationship, only she is blamed; thus, she suffers. If it is wrong or unethical, it must be the same for both genders. Thus, both must get the same kind of punishment.

The discriminatory law always likes to punish the thieves who steal a very little amount of money or food for the sake of overcoming their poverty and hunger. But the law, most of the time, overlooks the major criminal activities committed by rich and powerful corrupted people. If stealing is bad and the thief deserves punishment, it should be given to all classes of thieves. Otherwise, we can never remove corruption from its core.

Discrimination only causes pain and suffering to one group of people. In many public sectors, the influential candidates get a job for which many ordinary candidates have been working really hard. Power and money have separated the ordinary from the “extraordinary” people. Sometimes the requirement is crazy. The authority is given pressure to take certain candidates even when they do not deserve the post. It is harmful for our nation. Our job fields are getting occupied by less qualified but more influential people. For this reason, we witness some absurd incidents when we see a Master’s Degree holder is unemployed or an MBBS obtained doctor is jobless.

Earlier in many job sectors, female workers were paid remarkably less then male workers. Thanks to the rise of feminism and women’s rights, now the ratio has decreased. In some cases, a more qualified lady is not offered a job only because she is a woman. The employer thinks a female worker may become a burden to the company at the time of her childbirth. So, he prefers a man who even might be less qualified than his female counterparts. Here, discrimination wins and qualification fails.

In some fields, marital status becomes a discriminatory agenda. Married women are not given any opportunity to showcase their talents in a talent hunt show, because they are thought to be occupied and subjugated by their husbands. A heroin or a hero is not supposed to be married. There is no hard and fast rule. But it is conventionally thought that marriage lessens the popularity of a rising star.

Discrimination is like slow poisoning. It is infectious and cancerous. It destroys the whole backbone of a society slowly, but surely. So, in order to build a righteous society, every single of us must act against all kinds of discrimination. We must stand for equal treatment. Only then the society will be able stand properly. Only then the world will be able to breathe properly. So, let’s stand with the UN and act against discriminatory laws to make a rightful and equitable world.