Hirani accused of sexual assault during making of Sanju 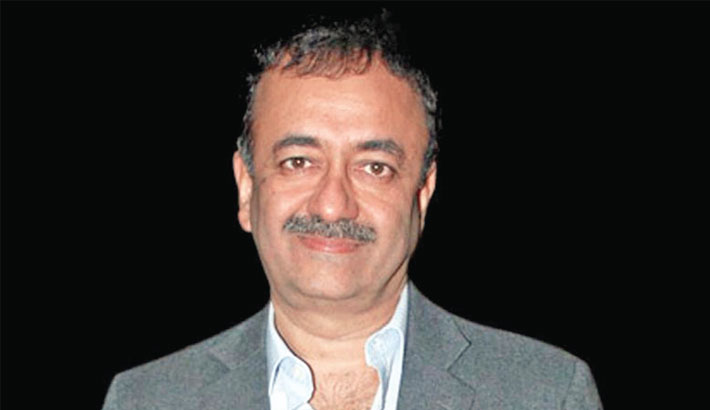 Bollywood director Rajkumar Hirani has been accused of sexual assault by a woman who worked with him during the making of film Sanju, according to a report in the website Huffington Post, reports Hindustan Times.

Hirani has denied the accusations in a statement issued by his lawyer. A number of powerful personalities in Bollywood have been named under India’s MeToo movement, which started after actor Tanushree Dutta accused Nana Patekar of inappropriate behaviour during a film shoot in 2008.

Hirani, who has made films such as Munna Bhai series, 3 Idiots and PK before the Sanjay Dutt biopic, allegedly assaulted the woman on more than one occasion over a six-month period from March and September 2018, according to the report. The woman detailed her accusations in an email in November to Sanju’s co-producer Vidhu Vinod Chopra, his wife and journalist Anupama Chopra, Hirani’s close associate and scriptwriter Abhijat Joshi and Shelly Chopra who is Chopra’s sister and director of upcoming film Ek Ladki Ko Dekha To Aisa Laga.

As per the email, Hirani first made a suggestive remark to the woman in April and later assaulted her at his home-office. She writes that “my mind, body and heart were grossly violated” for the next six months. The woman, however, had to be polite to Hirani as her father was suffering from a terminal illness and she was afraid that speaking out could jeopardise her career.