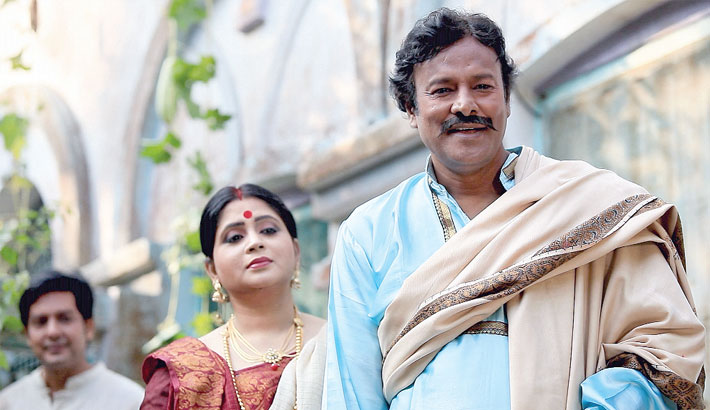 The 26 episodes drama serial will be aired from January 18 on every Friday and Saturday at 8.30 pm and it will be repeated on 7.30am on the same day.

The drama serial, “Golper Jhuri” is written based on several creations of Bengali literature. The stories of this drama serial were selected based on the stories, poems and dramas of many Bengali writers like Rabindranath Tagore, Kazi Nazrul Islam, Sukumar Roy, Dakkhinaranjan Mitra Majumdar, Shibram Chakroborty.

Every single play has been made in two episodes from a writer’s composition. In these dramas, there are many elements of humor along with some messages of advice.

In every episode, there will be some truth of facts which are derived from our daily life. There are many stories we head in our childhood, which inspires us to move forward in our life.