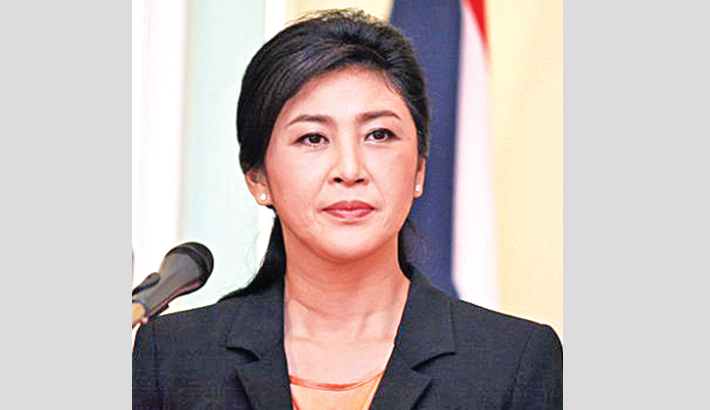 Yingluck and her billionaire brother Thaksin Shinawatra were both elected prime minister but were toppled in coups—Thaksin in 2006 and Yingluck in 2014.

Although they live in self-exile, the duo retain significant support in rural and poorer parts of Thailand, a politically troubled kingdom which is due to go to the polls later this year after five years of military rule.

Yingluck went on the run in August 2017 during a graft case where she was convicted of running a rice subsidy scheme that cost Thailand billions of dollars. She and her supporters say the case was politically motivated.

Senior junta officials said Yingluck skipped bail and fled the country via Cambodia, an allegation the government in Phnom Penh has always denied.

But publicly searchable corporate filings in Hong Kong show Yingluck holds a Cambodian passport, using it to register as director of a company called “PT Corporation Company Limited” on August 24, 2018.

Cambodian authorities did not immediately respond to requests for comment.

The company was listed as 70 percent owned by a subsidiary of the family of Li Ka-shing, Hong Kong’s richest man.