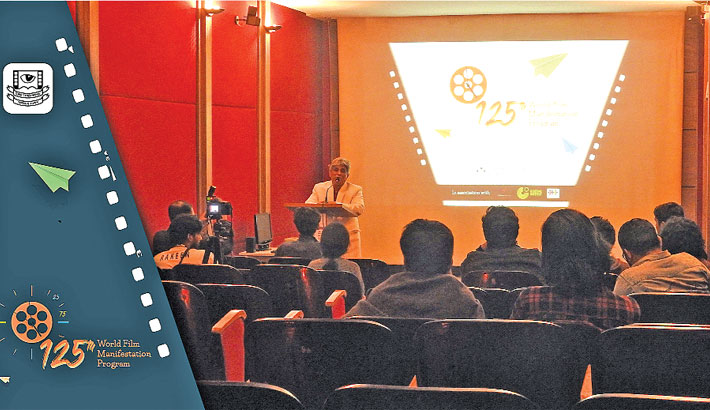 On the first day of the programme, the screening of two films namely Nosferatu (1922) and Wings of Desire (1987), respectively directed by F.W. Murnau and Wim Wenders, was held at Goethe-Institut Bangladesh on January 6.

The films ‘The Exterminating Angel’ (1962) and ‘The City of Lost Children’ (1995) were screened at Alliance Française de Dhaka on the second day of the fest on January 7.

On the last day of the event, two films namely ‘Behula’ (1966) by Zahir Raihan and ‘Arun Barun Kironmala’ (1968) by Khan Ataur Rahman were screened at TSC Auditorium of Dhaka University.