Morkel retires from all forms of cricket 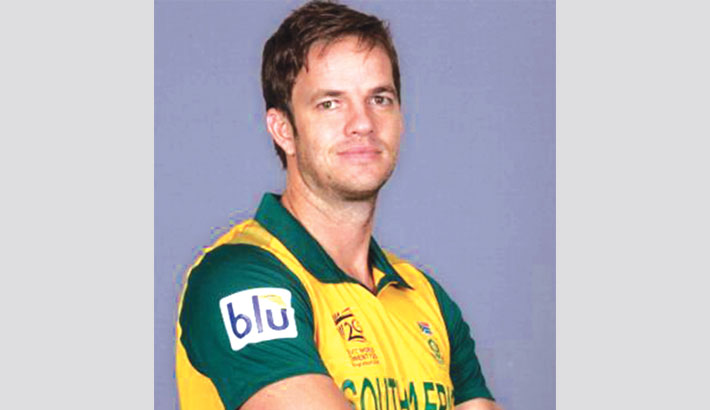 Albie Morkel, the South African all-rounder, announced his retirement from all forms of cricket, on Wednesday (January 9), reports Cricbuzz.com.

Morkel, who played for close to 20 years of professional cricket, made his first-class debut for Easterns against Northerns in the 1999-00 domestic season. Morkel earned a call-up into the South African ODI set-up for the series against New Zealand in 2004 after snaring 12 scalps in List A games in the 2003-04 season.

Morkel essayed his highest individual score of 97 in the 50-over format versus Zimbabwe in 2007. He also snared 50 wickets in the ODI format. However, it was in the T20 format where Morkel made a name for himself, finishing with 4247 runs and 247 wickets.

He was a key component of IPL’s premier side Chennai Super Kings, taking 85 scalps and scoring 974 runs in the franchise-based league. When Super Kings won the IPL in 2011, he gave a glimpse of his skills, bagging 15 wickets. The very next season, he elevated his game with a game-changing seven-ball 28 to power Super Kings to a come-from-behind win versus Royal Challengers Bangalore.

“Time has run out for me on the cricket field, and I would like to announce my retirement from the game.” Morkel said. “The last 20 years of my life took me on an incredible journey, with so many awesome memories that I will cherish forever.