BNP Chairperson Khaleda Zia on Thursday declined to make any comment on the 11th parliamentary polls held on December 30.

“No comment,” is what she said when journalists asked her about the national election after hearing in Niko corruption case in a Dhaka special judge court.

The court ordered providing enough chairs for everyone and said he would talk to the authorities to take necessary steps.

Afterwards, the former prime minister said she would not appear before the

court “if this situation continues.” After hearing on charges framing partly in the case, the court fixed January 13 for the next hearing.

Anti-Corruption Commission (ACC) filed a case on December 9, 2007, with Tejgaon Police Station accusing Khaleda and others of causing the state a loss of Tk 137.77 billion by signing an oil-gas exploration deal with Canadian company Niko when the BNP was in office.

Police submitted a charge sheet against the accused on May 5 the next year.

Khaleda landed in the old central jail on February 8 after Dhaka special judge court-5 sentenced her to five years rigorous imprisonment in Zia Orphanage Trust corruption case. The High Court on October 30 enhanced the punishment of Khaleda Zia to 10 years imprisonment in the case.

Besides, Khaleda Zia was convicted in Zia Charitable Trust corruption case and sentenced to seven years rigorous imprisonment by the special judge court-5 on October 29.

1 in 5 Brits would have Sex with a Robot

Polls must be held under neutral govt, reiterates Khaleda

No possibility of mid-term polls in Bangladesh: Nasim 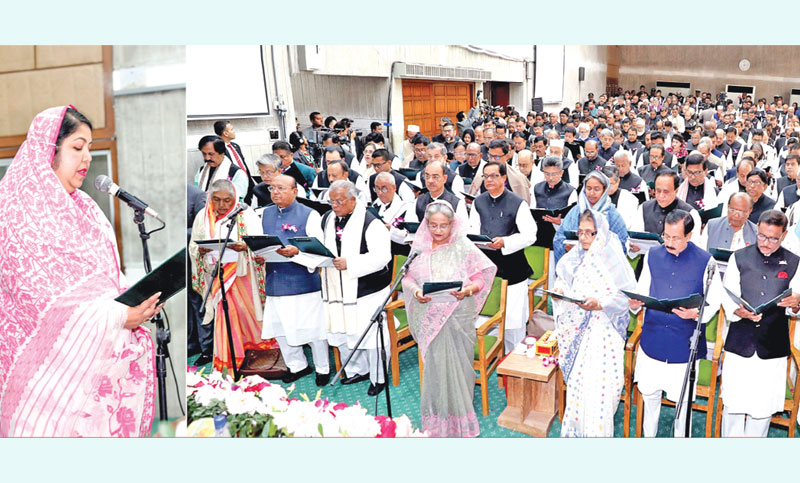 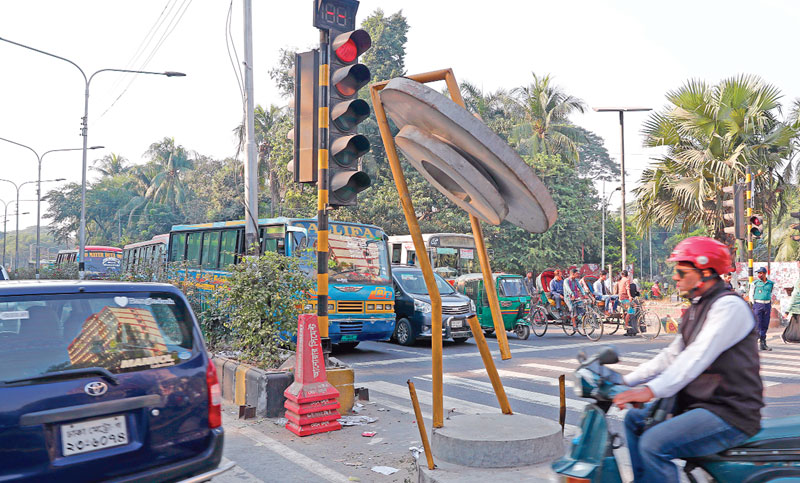 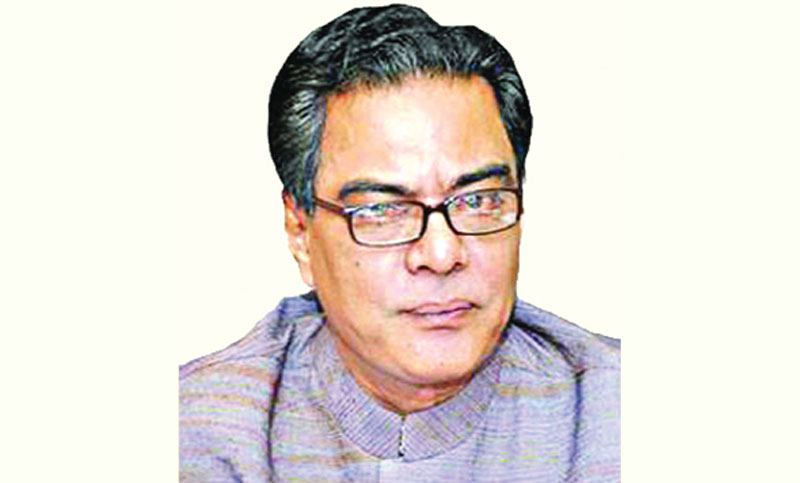