PANCHAGARH: A total of 15,000 hectares of land have been brought under wheat cultivation this season in the district with a production target of 62,000 tonnes of wheat, reports BSS.

The Department of Agriculture Extension (DAE) is expecting to achieve the bumper wheat production in the district during the current season because of favorable climate.

Farmers Abdul Majid, Subash Chandra of village Sabuspara under Debiganj Upazila of the district said that at least 10 maunds of wheat can be harvested from one bigha of land.

‘Nation shall be in debt to FFs forever’

Five arrested with marijuana in Panchagarh 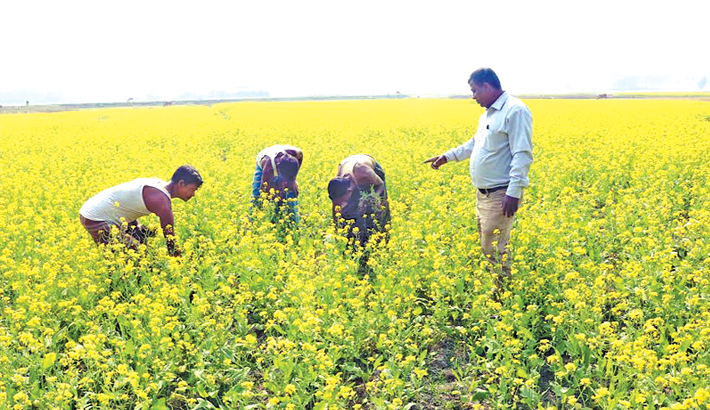 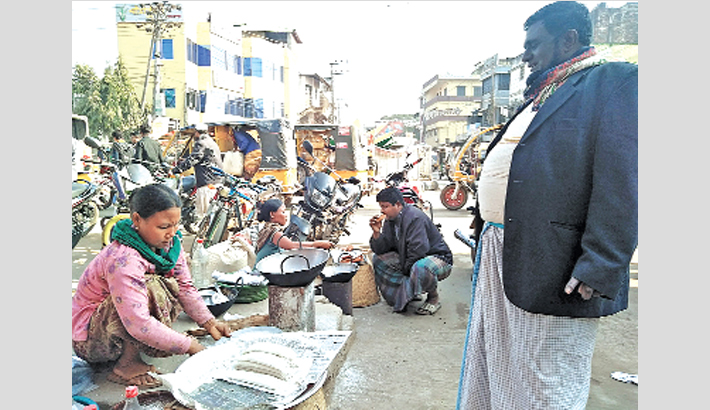