That Prime Minister Sheikh Hasina pledged to complete the unfinished work of the megaprojects undertaken by her outgoing government is welcome. It shows how committed and determined she is to the cause of development of Bangladesh. As a matter of fact the overwhelming public mandate in her party’s favour in the 11th parliamentary election made her feel all the more inspired to accomplish the unfinished tasks of her previous government. It was necessary. Soon after the massive election victory, she made it clear that there is nothing for her to gain personally. All she wants is to fulfil the dream of ‘Golden Bengal’ of the Father of the Nation Bangabandhu Sheikh Mujibur Rahman.

Now cooperation from the people, opposition political parties, and stakeholders in development projects are the need of the hour to help the government on its initiatives aimed at making Bangladesh a developed country. All other political parties need to cooperate with the government to keep a peaceful environment so that it can pay full concentration to nation building.

It is worth mentioning that after assuming office on January 12, 2014 the Awami League-led 14 party alliance government undertook 10 mega projects including the Padma Bridge, Rooppur Nuclear Power, Rampal Power plant, Dhaka metro rail and Payra Sea Port project. These mega projects require a total cost of around USD 40 billion. Once implemented, these projects will improve communication and civic facilities and spur GDP growth as well.

It was indeed a bold and ambitious decision of Hasina government to start implementing these projects, some of which are being financed by the government itself. Although construction work of a couple of those projects were slated to be completed by 2019, but couldn’t be done for a number of reasons such as widespread post-poll violence of BNP-Jamaat and then targeted killing of foreigners by militants. But the government to its credit tackled both of these threats tactfully.

So, this time around we hope opposition political parties will keep calm and peace for greater national interest. If not obstructed by political violence and law and order issues, construction work of these projects can be implemented properly and timely, which will not only go a long way in nation building but also generate employment opportunities for millions of youths. 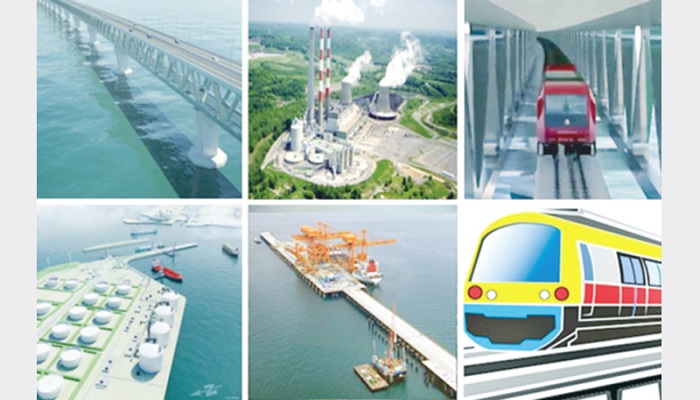 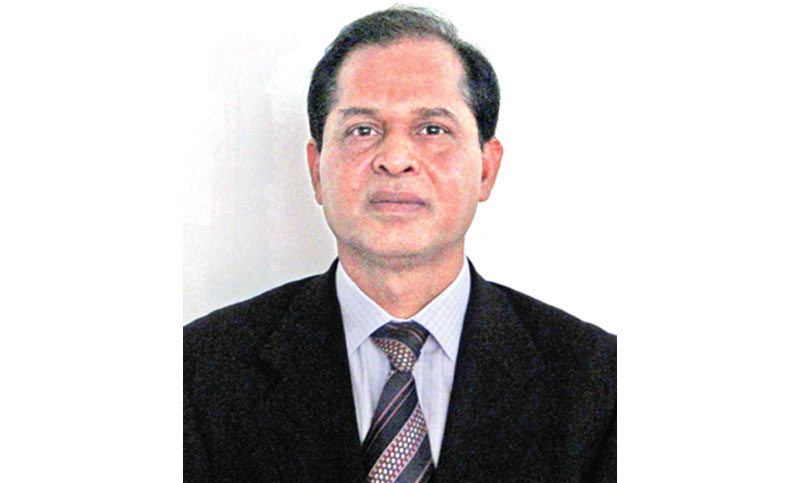