The people of Bangladesh, at the 11th National Election held on 30 December 2018, have given the Bangladesh Awami League the authority for the third consecutive term to run the country. In fact, this is the victory of our people, the believers of our great Liberation War. At the same time, this landslide victory is the acknowledgement of the enormous development works as well as welfare activities performed by the Awami League-led governments for the country and its people during the last 10 years. The result is also the reflection of the leadership of Sheikh Hasina, the daughter of the Father of the Nation Bangabandhu Sheikh Mujibur Rahman. Above all, the people are now relieved of any anxiety from the anti-liberation force. However, our only objective is to build a hunger and poverty free Golden Bangla as dreamt by Bangabandhu.

In mid June 2013, I came to Dhaka for an official consultation. The mayoral elections of Rajshahi, Khulna, Barisal and Sylhet City Corporations were held during that time. The BNP-backed candidates won. As per my appointment, I went to call on the Hon’ble Prime Minister at her office the following day of the election. Our discussion started with the Hon’ble Prime Minister’s remarks on the election results. She said that despite having done so much development works in those cities, the Awami League candidates had to be defeated. People did not evaluate their development activities. In fact, the campaign on development activities of the government was not strong enough in that election as the campaign in the 11th National Election. This time, the people have the opportunities to know about the benefits they would get from the huge development activities of the government due to massive election campaign.

Another issue that has brought a big win for the Awami League led Alliance is the support of the young voters. These young voters could not witness our Liberation War. They did not have the opportunity to know the true history of the War of Liberation. On the contrary, they have seen the anti-liberation people holding the state power. That group did not even spare to mislead these youths. However, during the last few years of Awami League government, our young generation has been able to know a lot about our War of Liberation. Today, they have learned to respect our independence that was earned by the supreme sacrifice of millions of martyrs as well as the importance of protecting the land from the anti-liberation forces. They now understand who are good for the country and who are not. The election result is a concrete manifestation of that perception of our young generation. It can be said that their obvious position on the issue of Liberation War has been clearly reflected in this election. Our efforts should continue so that the youths of the future will never be confused and derailed.

We hope Awami League President Sheikh Hasina will soon announce the formation of her government. And with that we also hope that her new government will be committed to implement the promises given to the people during election campaign. It is well known in Bangladesh that people once in power often forget about people's welfare as well as the development of the country. For obvious reason, people’s expectation would increase manifold due to the landslide victory of Awami League led alliance. Undoubtedly, it would be a great challenge for Awami League government to fulfil the expectations of the people. However, the challenge must be accepted. And in that case, the election manifesto could be a very important guide. Let’s remind them of the promises the Bangladesh Awami League has outlined in its election manifesto just weeks before.

The manifesto has talked about democracy, elections and functional parliament, rule of law and human rights, efficient and accountable administration and participatory local government. In fact, these are the basic elements on which the entire nation would move. It would be a very difficult task to develop a citizen friendly law and order enforcement agency in Bangladesh, but we should begin. Corruption is one of the burning issues that need to be, practically, eradicated, with top priority. We should work seriously on the issues like violence, terrorism, communalism and drugs in particular. High income, sustainable and inclusive development, poverty alleviation and reduction of disparity are the issues that deserve appropriate planning for positive results. One of the important issues of the manifesto is the mega projects for infrastructural development.

My village-my Town – extension of modern civic amenities in every village is a new conception going to be implemented in Bangladesh.

We know the prosperity of Bangladesh depends on how we place our young generation. We should utilise the enormous power of our youths in building a developed Bangladesh. Empowerment of women is an ongoing process and scopes are there for further development. There are issues like certainty of attaining food security, electricity and energy, industrial development, labour welfare and labour policy, education, health care and family welfare, communication, realisation of dreams for digital Bangladesh, blue economy, climate change and protection of environment, child welfare, welfare of the disabled and the aged, welfare of the freedom fighters, culture, sports, welfare of small ethnic communities, freedom of media, defence, foreign affairs and non-government organisations. The manifesto has further highlighted the attainment of SDGs as well as outlined the Delta Plan 2100. Hope to write on each and every points of manifesto in future.

Practically, the Awami League-led government has already started the implementation of many of the points of the election manifesto during their previous tenures. A good number of new issues are there. Of course, the new government would take necessary strategies in fulfilling their promises. However, there might be issues which are not included in the election manifesto, but those issues might deserve same importance like others.

We believe that the new government, from the very beginning of its journey, would make charts of activities from this manifesto for each ministry/division and prepare their plans accordingly so that they would be able to fulfil their targets in time. Each ministry/division should have a check-list of their own works and implementation status of those could be monitored by the Hon’ble Prime Minister. A team, like the manifesto preparatory team, may also be formed to work out in details the implementation requirements maintaining close liaison with all concerned ministries and organisations. There might be few expert groups to supplement that team. If the government takes the manifesto seriously, there is no doubt that the expectations of our people would be fulfilled. It might be a strong weapon for them after 5 years when these politicians would again go to the people for vote.

It is to be mentioned here that Jamaat-Shibir may be engaged in various kinds of destructive activities including terrorist acts, in the name of democratic right, in its own shell or in the shell of BNP. In this way they can create anarchy and damage the existing peace of the country. In this regard, the government and the people of the country will have to keep a close watch. No evil force should be allowed to destroy the spirit of our Liberation War. We want to live in peace; we want to see development and prosperity of the country. 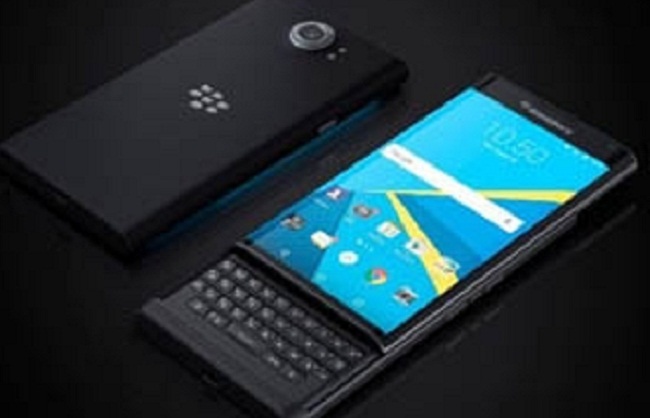 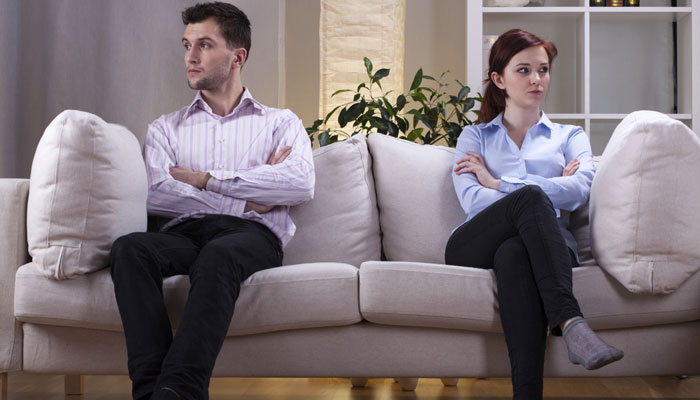 High expectations from spouse can lead to divorce 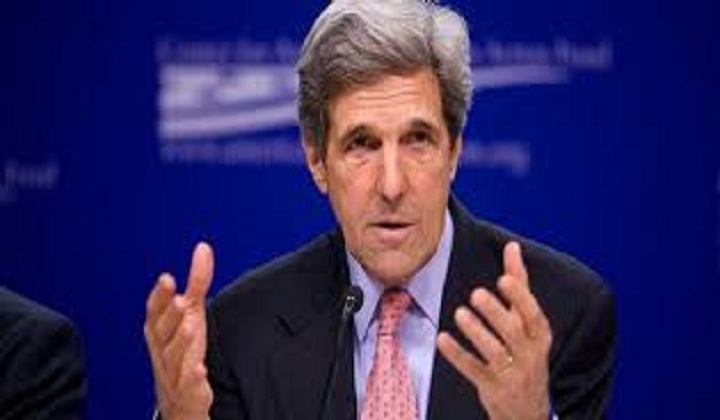 Kerry 'made US expectations clear' during Dhaka tour 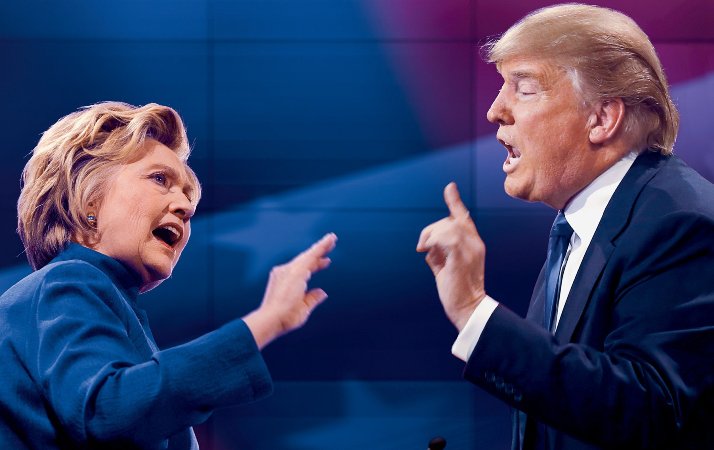