LONDON: National Commercial Bank and Riyad Bank are seeking advisers for a potential merger that would create the Gulf region's third-biggest lender with US$182 billion in assets, according to people with knowledge of the matter.

Formal advisers for the deal, which could be biggest bank merger for almost three years, could be appointed this month, the people said. 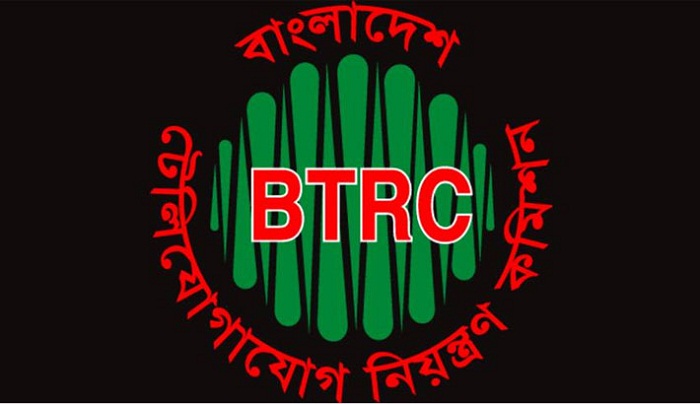 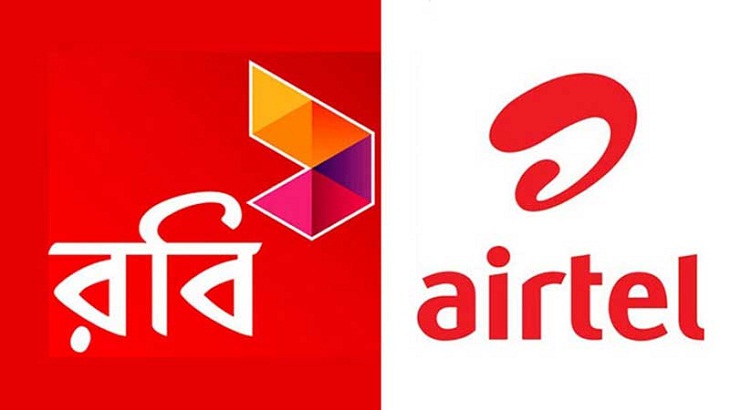 'No job cut in Robi-Airtel merger' 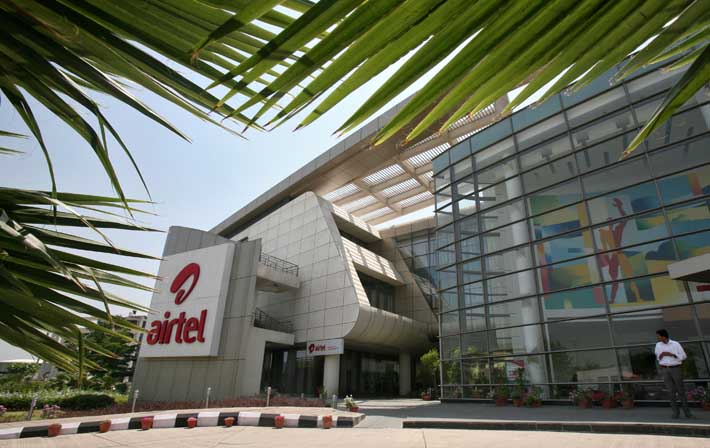 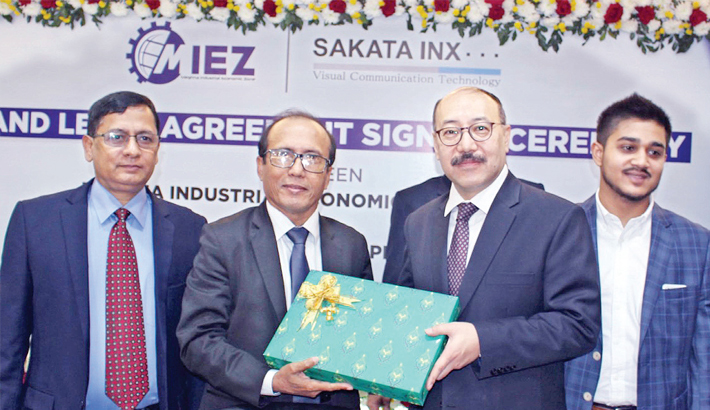 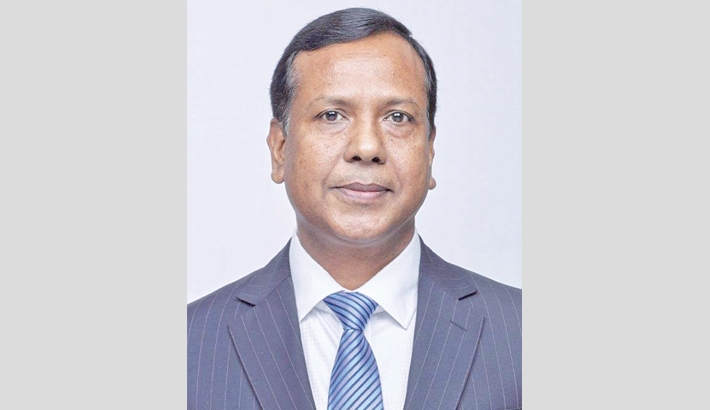