TOKYO: The US military will this year conduct its first ever missile drill around the Japanese island of Okinawa, according to a report Thursday, as Washington seeks to counter an increasingly assertive China, reports AFP.

The US military has told its Japanese counterpart it plans to deploy surface-to-ship missiles in the strategically important Okinawa this year for the first such drill by Japan’s key ally, the Sankei Shimbun reported, without citing sources. The drill would involve a mobile rocket launcher seen as a counter-measure to potential attacks from Chinese surface-to-sea ballistic missiles, the paper said.

In recent years, Chinese warships have frequently sailed through waters near Okinawa, where the majority of US troops in Japan are based.

Experts say China’s increasingly active maritime activities are part of a plan to establish control of waters within the so-called “first island chain” that links Okinawa, Taiwan and the Philippines.

Some analysts believe Beijing seeks to end US military dominance in the western Pacific by exerting control of the second island chain that links Japan’s southern Ogasawara island chain, the US territory of Guam, and Indonesia.

Japanese envoy to visit China ahead of possible summit: Reports 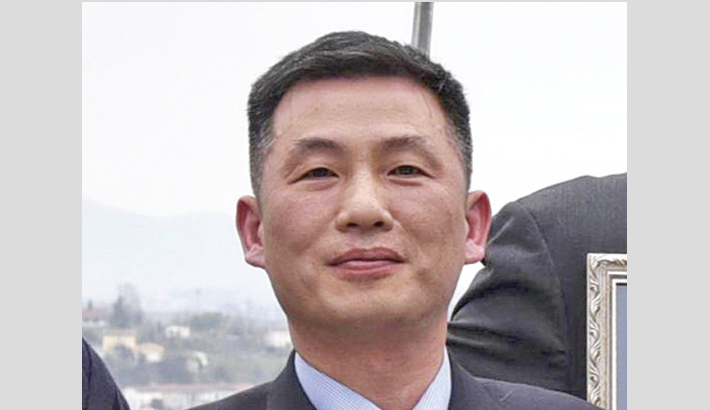 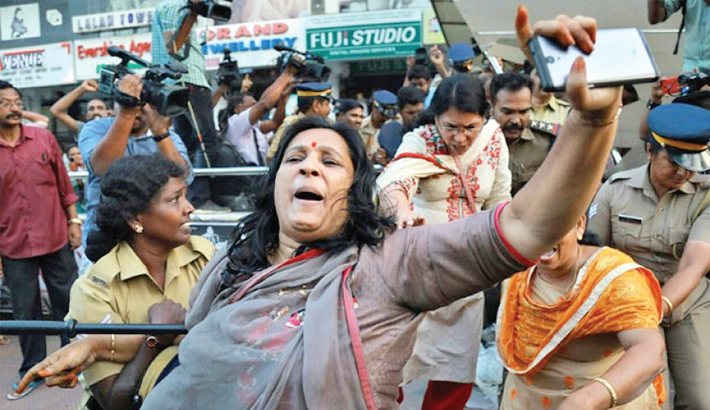 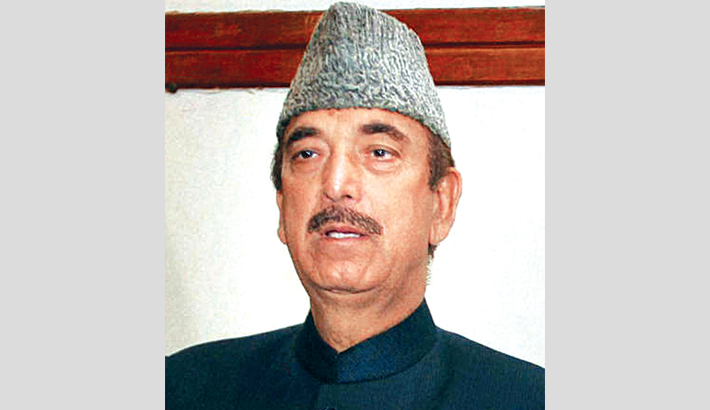