Treaties with foreign nations in Islam

The Prophet (pubh) made treaties with various people in his lifetime. The first such treaties were made with the Jews of Khaibar, Fadak, Wadi Al-Qur'an and Tima in the seventh year of the Hijrah. Though the treaties were negotiated before the revelation on jizyah, the mutually agreed terms of these were however maintained even after that. It was agreed that the Jews of these places would live as citizens of the Islamic State enjoying all the rights of any other citizen. They would cultivate their lands and pay half the produce to the owners of the land.

The verses of jizyah were revealed in the ninth year of Hijrah. All the treaties made thereafter with the jews or the Christians were made on the conditions of jizyah. A treaty with the Christians of Najran was signed on condition that they would pay jizyah to the Muslims and in return, their lives and properties would be protected by them. Similar treaties were also signed between the Muslims and the Jews and Christians living in the territory of Syria Sham. Separate treaties as discussed in the chapter on treaties were signed between the Islamic State and the people of Dumat al-jandal Aylah, Maqna, Jarbah, Azrah, Tabalah and Jaesh after the campaign of Tabuk in the ninth year of Hijrah. The Jews of Yemen and the Zoroastrians of Bahain also signed similar treaties on the same condition and agreed to pay jizyah to the Islamic State.

The extent and nature of these duties and obligations which the Prophet (Pbuh) had to perform daily all year round without any limit of time and place show the magnitude of the work he was doing all alone as Head of the State. The burden of his duties was immense, nerve-wracking and fatiguing and persisted without a break. The strain of the work would have been unbearable and crushing to any other man. But Muhammad (pbuh) took it well and with grace and accomplished his mission with success in less than a decade –a mission which other people would not have achieved in centuries. The Qur'an praises the spirit and temperament of the Prophet (pbuh) and the way he handled his people. It is a great mercy of Allah that you are very gentle and lenient towards them, for had you been harsh and hard-hearted they would have broken away from you. The extremely gentle nature of Muhammad (pbuh) endeared him to whomever he came into contact with and won their hearts and admiration. Even his enemies became his friends and supporters with his love and kind behaviour.

In spite of the immensity of his duties, he never postponed his works or delayed those or showed any slackness but performed those most effectively and on time. He did everything gracefully and nicely and advised his followers to do the same because Allah Himself is Beautiful and likes beauty and grace in everything. Together with his multifarious duties, the prophet (pbuh)  kept constant contact with the people who could see him whenever they needed him. His door was ever open for them day or night. He was truly a friend of the people; always available to them to give them advice and assistance in adversity, comfort and distress. And he truly represented the will of the people and presented a true example of a government of the people, by the people and for the people.

The Writer is an Islamic Thinker and former Director, Islamic Foundation Bangladesh. 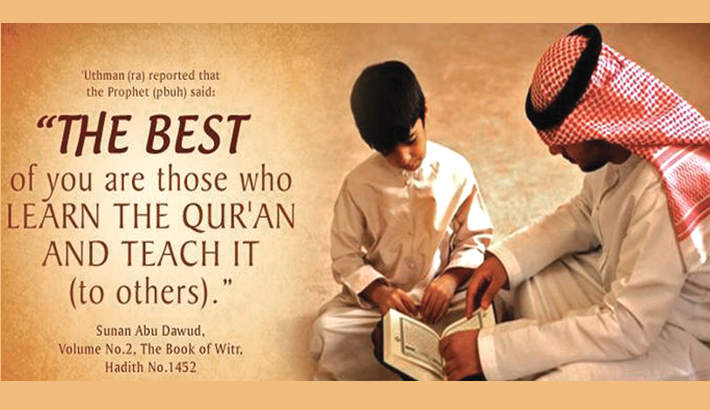 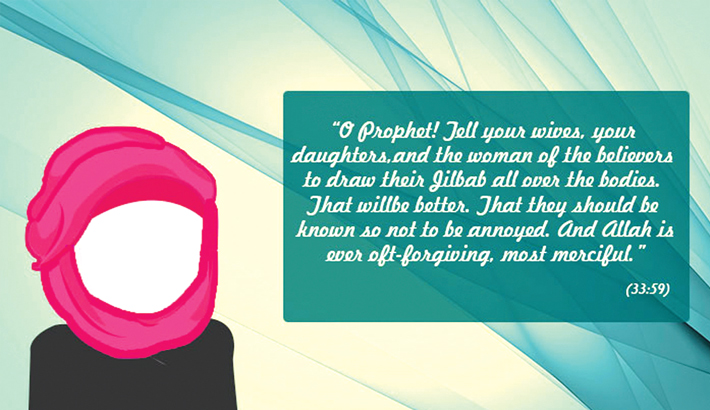 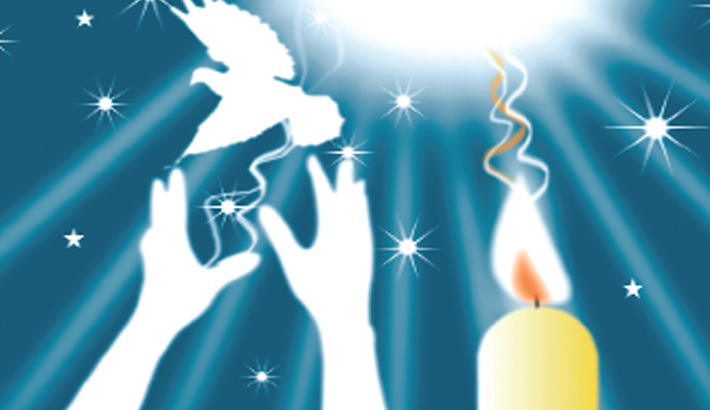