Railway to get 200 new coaches

Bangladesh Railway has signed an agreement with the Chinese company CRRC to procure 200 metre gauge coaches at a cost of Tk 927.51 crore.

The delivery of the coaches will start within 20 months and will be completed within 27 months.

At the signing ceremony, Railway Minister Md. Mujibul Haque said, during the tenure of this government, 270 coaches and 46 engines have been added to the railway. More than 200 metre gauge coaches and 50 broad gauge coaches from Indonesia will come later this year.”

He also said Korean Hyundai Company will be supply 70 engines. Besides, under the ADB funding the process of buying 40 engines is underway.

The minister said the initiative has been taken to rearrange the neglected railway. If the ongoing projects are implemented then the railway will change massively. It will be possible to serve more passengers through the railway.

7 effective ways to coach your kids 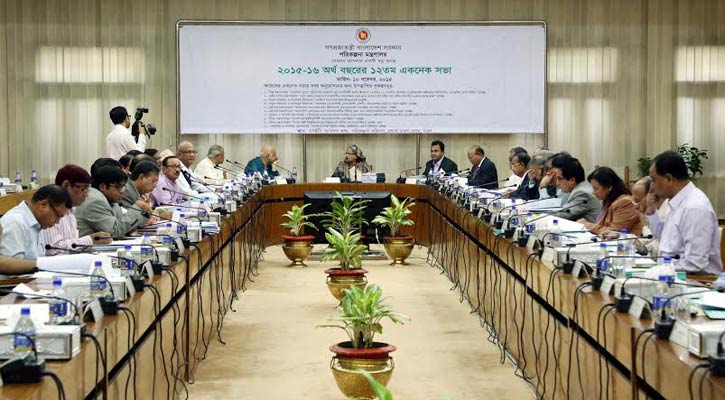 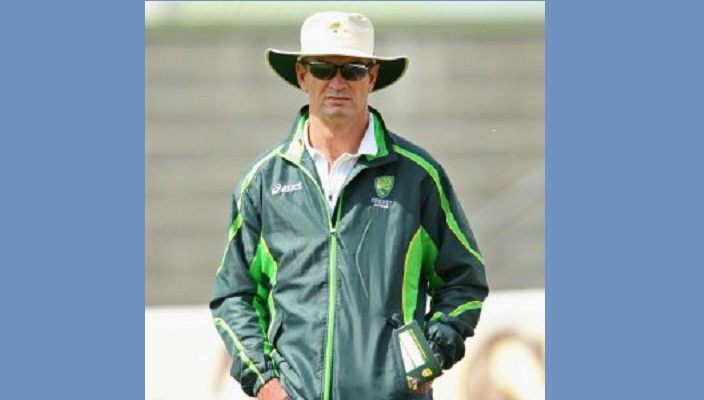 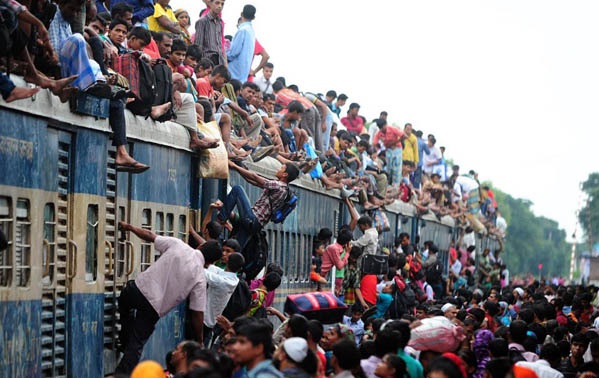 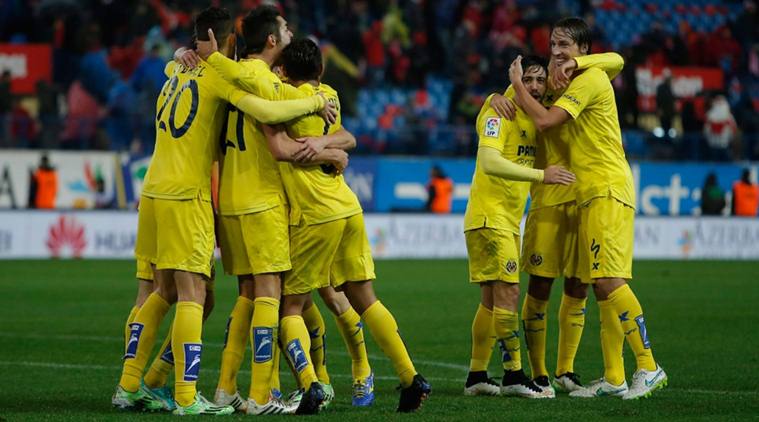 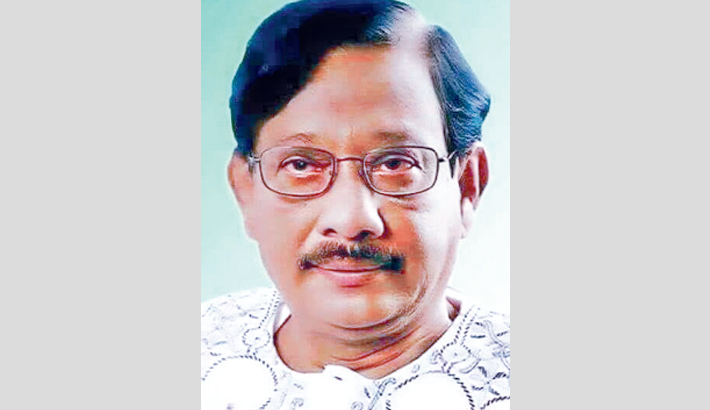 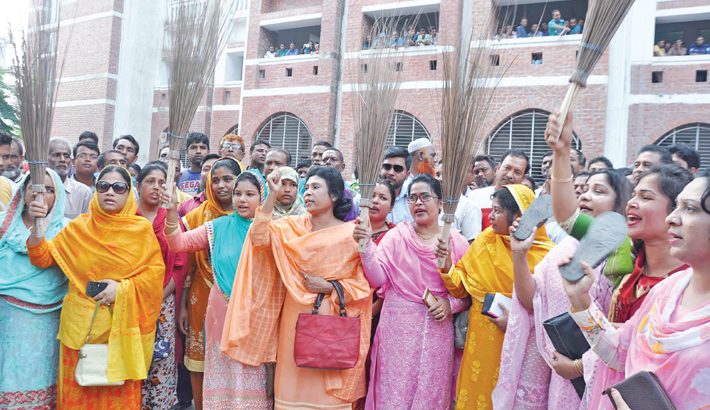 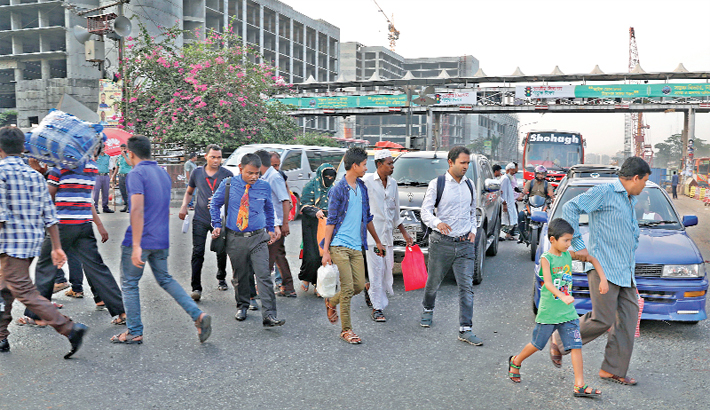 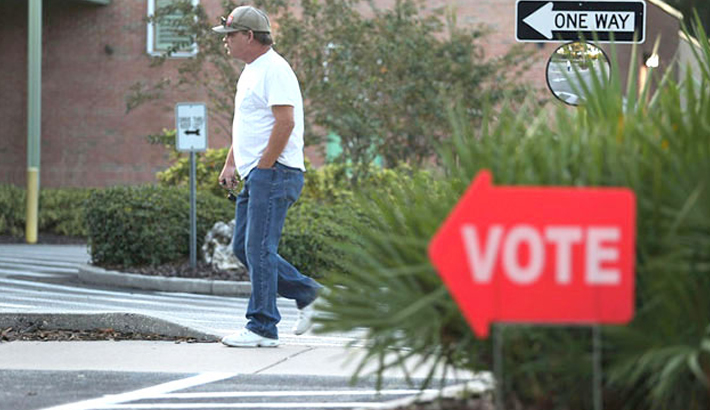