I am pretty impulsive and go by my instincts: Padmini 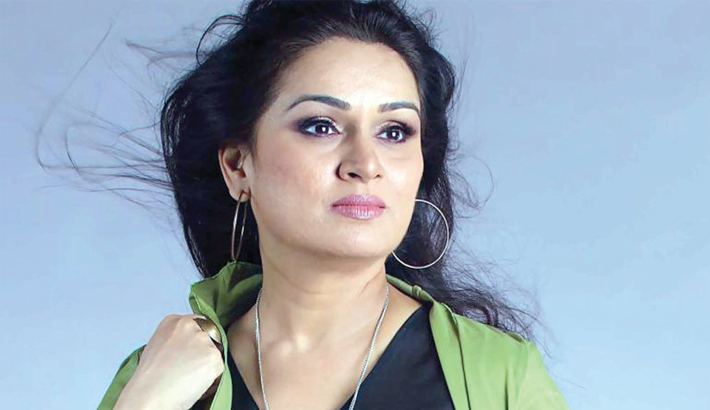 The actor was last seen in Marathi films Chimani Pakhar (2003) and Manthan (2005). This year, she has begun shooting for Pravas and it also marks her first association with veteran actor Ashok Saraf. On what made her select this project, Padmini shares, “I am doing a Marathi film after a really long time. I am pretty impulsive and go by my instincts. To start with, I was getting to work with Ashok Saraf, who is one of the most loved actors in the industry. Secondly, I was impressed at Shashank’s passion and sincerity towards the script and film.”

The Phata Poster Nikla Hero (2013) actor adds that she has been poured with film offers, but she prefers to pick the best. “This film kind of clicked with me. Before this, whatever offers came in nothing excited me. For me, the story of the film has to be interesting, then of course, the director, makers and other things come in line.”

It is getting bigger and better. Also, you see so many Bollywood bigwigs making their entry in it with production houses. Lastly, the Marathi film audience is very intelligent.”

Pravas will be the first film where Padmini will share the screen with Ashok Saraf. The duo has shot for 12 days and she describes it as a fun and dedicated time. “He is fun to work with and extremely dedicated. This makes me pull up my socks (laughs). He is very sincere and you can see the kind of sensitivity he has as an actor.”

Padmini will also be seen in Ashutosh Gowarikar’s Panipat and hopes to continue doing more work in the coming years.