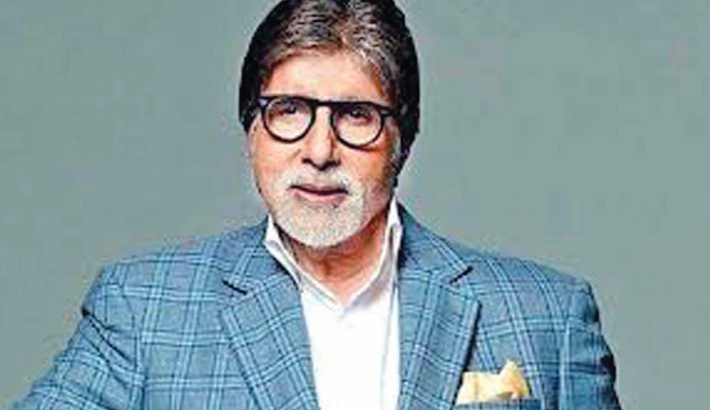 Australia would be the focus country of the 24th Kolkata International Film Festival, slated to be inaugurated by Bollywood’s living legend Amitabh Bachchan in the presence of a galaxy of superstars of Indian cinema including Shah Rukh Khan on November 10, the organisers announced on Saturday, reports Mid-day.

A carousal of 171 feature films, 150 shorts and documentaries from 70 countries would be on show at 16 auditoria in the city and Howrah with the 1967 Bengali classic ‘Antony Firingee’ being the inaugural movie of the eight-day festival.

Sanjay Dutt, Jaya Bachchan, Wahida Rehman, Nandita Das would also be present at the opening ceremony, said state youth and sports minister and KIFF chief advisor Aroop Biswas. The best film would be given an award of Rs 51 lakh, and the best director Rs 21 lakh, with both receiving a golden trophy christened “Royal Bengal Tiger”.

He said Antony Firingee, with Uttam Kumar and Tanuja in the lead, was chosen as the inaugural film to mark the 100 years of Bengali cinema. Twenty six films from Australia would be on show, with Philip Noyce being honoured with a retrospective. Four popular works of Iranian film maker Majidi will also be screened.

Bengali film directory giving details of the major celluloid ventures in the language would be published during the jamboree.