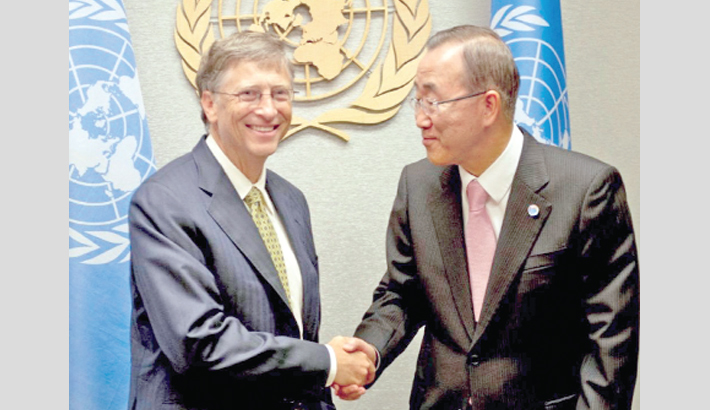 The commission, to be co-hosted by the Global Center on Adaptation, hosted by the Netherlands in partnership with the World Resources Institute, seeks to “convince countries across the globe to take measures to arm themselves against the consequences of climate change,” the Dutch minister for infrastructure and water management said.

World Bank CEO Kristalina Georgieva will also oversee the Rotterdam-based commission, which styles itself as a ‘solutions broker’ to speed climate reform linking governments and inter-governmental bodies, the private and public sectors according to the announcement which came two days after global climate protests.