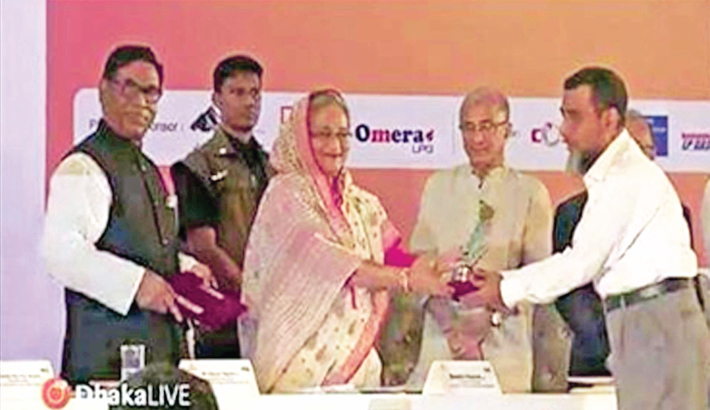 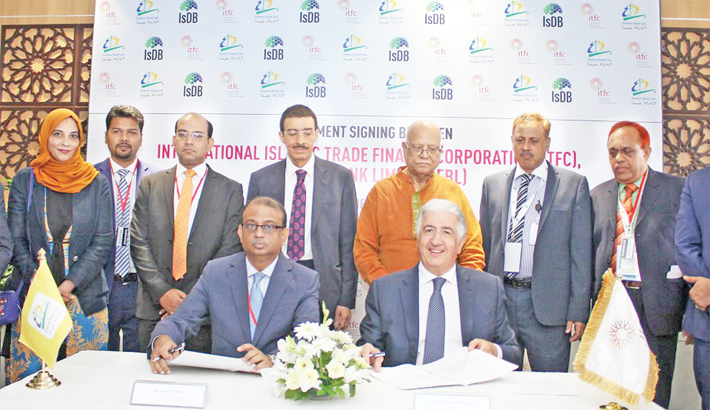 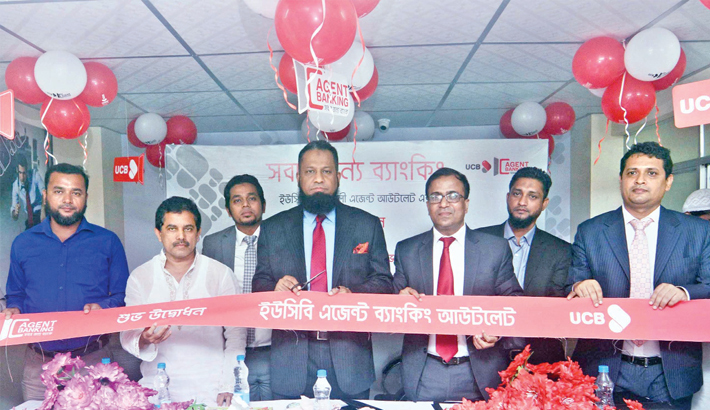 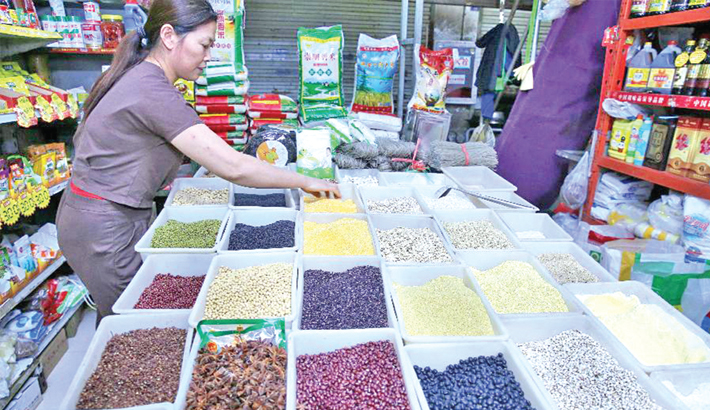 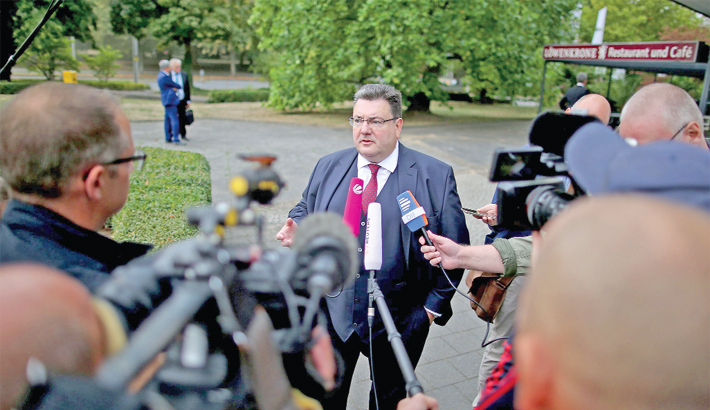 Prosecution lawyer Andreas Tilp gives a TV statement before entering the Stadthalle venue on the first day of the model case proceedings in Germany against German car maker Volkswagen (VW) over its cheating in emissions tests involving millions of diesel cars on Monday in Braunschweig, northern Germany. The first major German court case against Volkswagen over the "dieselgate" scandal that has shaken up the car industry gets under way, as investors pursue the world's largest automaker for billions in compensation. 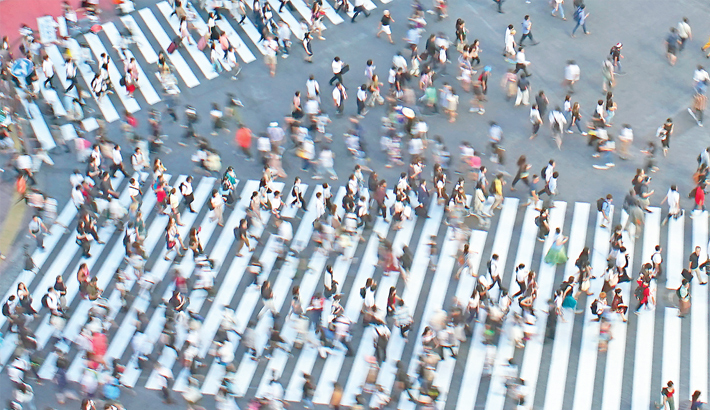 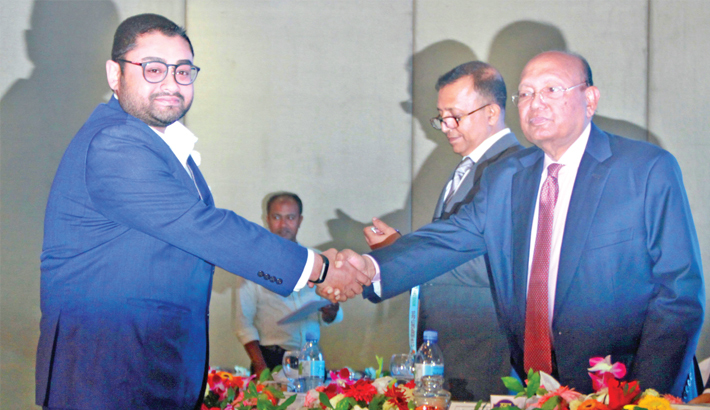 Envoy and Sheltech Group Director Tanvir Ahmed shake hands with Commerce Minister Tofail Ahmed after receiving CIP card at a hotel in the capital on Monday. 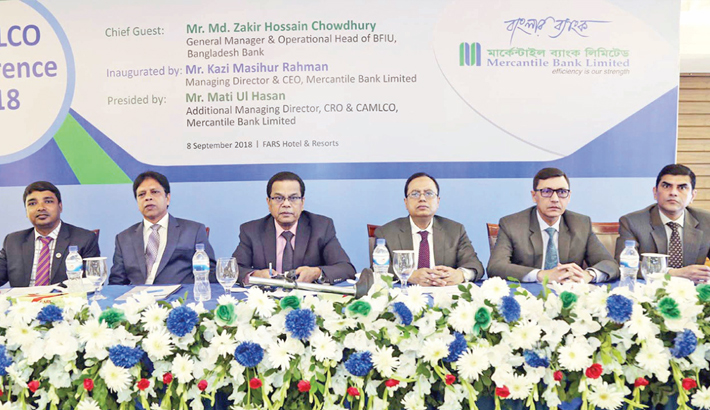 Mercantile Bank Managing Director and CEO Kazi Masihur Rahman is seen at the Mercantile Bank’s BAMLCO Conference-2018 at FARS Hotel and Resorts in the capital on Saturday. 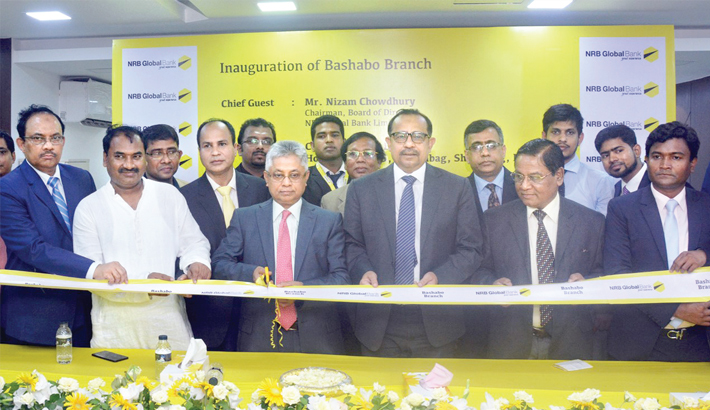 NRB Global Bank Chairman Nizam Chowdhury inaugurates a new branch of the bank at Basabo in the capital on Monday. 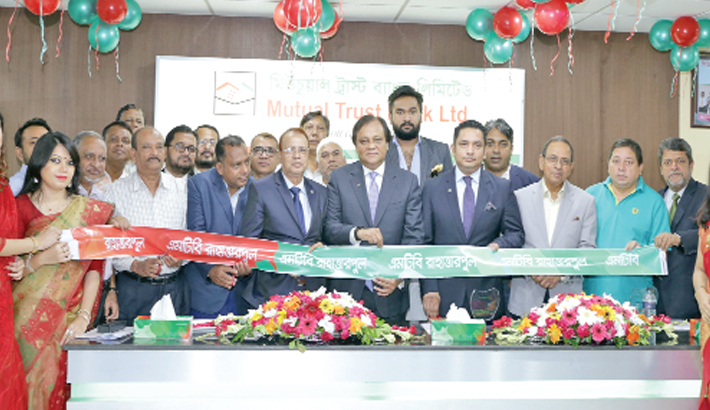 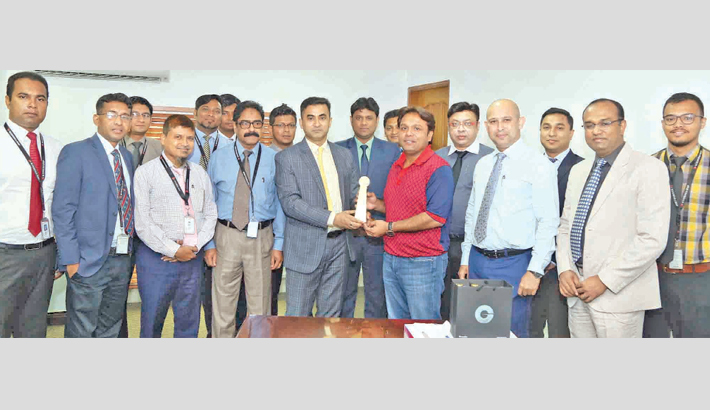 Bashundhara LP Gas Head of Marketing and Sales TI Faruk Rijvi hands over the Superbrands Award, which the company received from a UK-based Superbrands, to Bashundhara Group Vice-Chairman Safiat Sobhan at an event at Bashundhara Industrial Headquarter-2 in the capital on Monday. High officials of Bashundhara Group were present on the occasion. 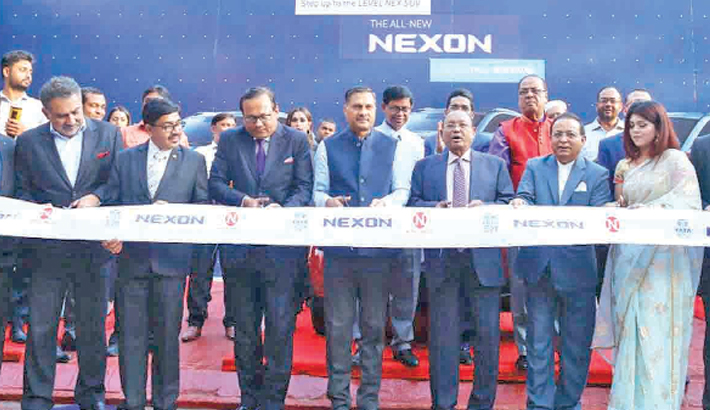 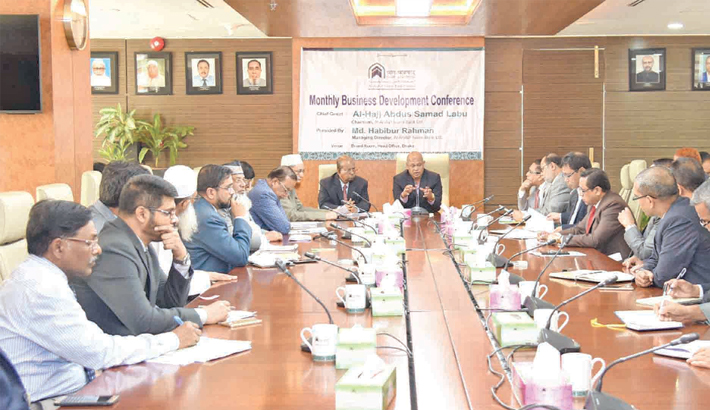 Al-Arafah Islami Bank Chairman Abdus Samad Labu is seen at the monthly business development meeting of the bank at its head office in the city on Monday. 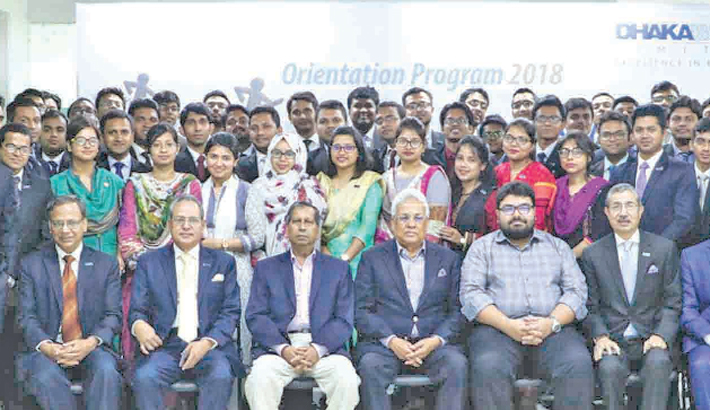 Dhaka Bank executive committee Chairman Abdul Hai Sarker poses for a photo with participants of a training course at its training institute in the capital recently. 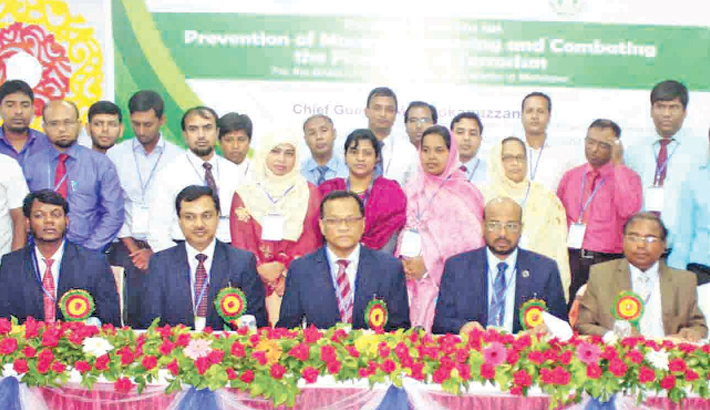