I’m married to the greatest man in the world: Anushka 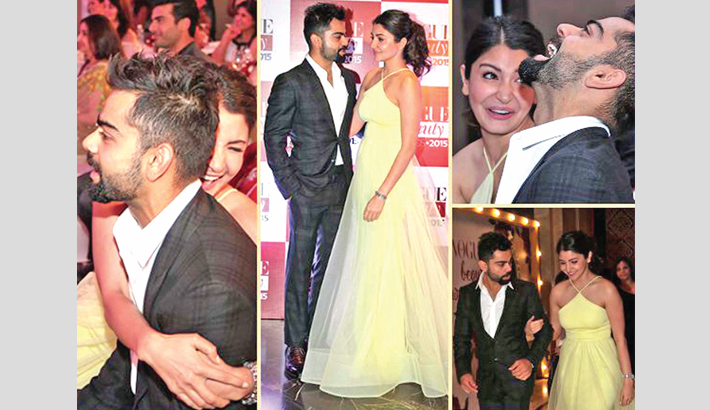 Bollywood star Anushka Sharma and Indian cricketer Virat Kohli are in love and they make sure the world knows it. From blowing kisses to posting loved-up images on social media and expressing their feelings for each other on public platforms, the two are #couplegoals.

Taking the trend forward, Anushka recently said at a promotional event for her upcoming film Sui Dhaaga that she was married to the greatest man alive.

When the host of the event said Anushka had married the greatest batsman alive, the 30-year-old corrected him by saying, "I am married to the greatest man in the world."

When asked if he was a cricket fanatic, her co-star in the film, Varun Dhawan, said, "Yes, I am but I control myself. Anushka, yaar aaj toh baat kara do.. I am never going to do that."