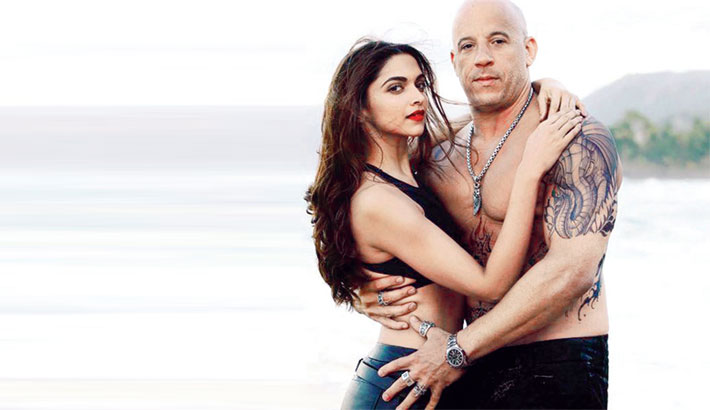 “What about @deepikapadukone, will she be the part of the film?,” a fan asked. “Yes”, replied Caruso, adding that the “script is being scheduled”. The film is set to go on floors in January 2019.