Export earnings from IT sector decline 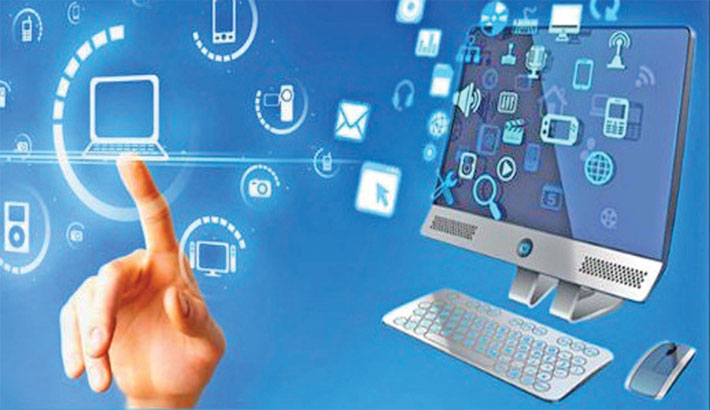 Export earnings from the country’s information technology-enabled services (ITeS), mostly known as software, declined by about 6.15 per cent to US$ 182 million in last fiscal year (2017-18).

According to Export Promotion Beuro (EPB), export earnings from the sector stood at $182 million in last fiscal year which $11.92 million less than the amount earned in the previous fiscal year.  The sector fetched $193.93 million in fiscal 2016-17.

Industry insiders, however, claimed that earning s from the sector will be more than the amount mentioned by the government agency as it did not calculate the earnings of freelancers, software developers and call centres.

Bangladesh Association of Software and Information Services (BASIS) has been representing the sector for last twenty years. The government has given a target to the trade body to achieve $ 1 billion exports by this year and $ 5 billion by next two years.

The data published is much lower than the actual figure. The BASIS claimed about $800 million export earnings from the sector in last fiscal. Bu they failed to produce any authentic sources in support of their figure.

Industry leaders said there are some anomalies in data from EPB and BBS as most parts of their reports were prepared on estimation, not prepared with any formal survey data.

BASIS President Syed Almas Kabir said that many of the software developers didn’t remit earning through formal banking channel due to some complexity, which kept them outside of the data coverage.

“Our member firms share financial reports with the association regularly. The export earnings from the ITeS sector is much higher that the EPB data. That is not acceptable,” Almas Kabir told the Daily Sun.

BASIS chief also informed that the trade body has taken an initiative to explore the market through an industry research soon which is waiting for funding support.

“If earnings of freelancers, software developers and call centres are added the figure will be around $800 million,” Almas added.