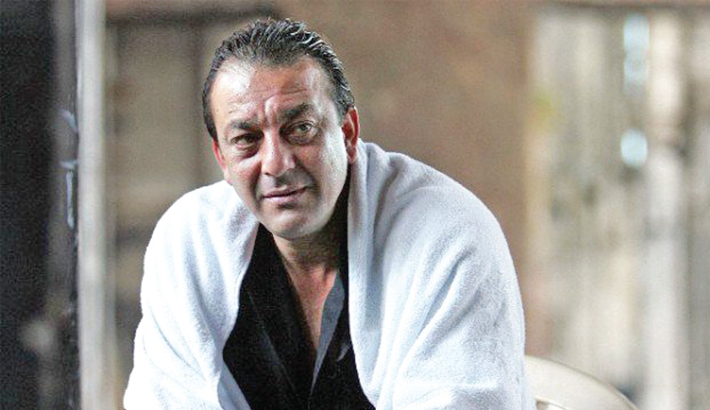 Uttarakhand Chief Minister Trivendra Singh Rawat said Bollywood actor Sanjay Dutt has offered to lead an anti-drug campaign to be launched by six northern states affected by the menace. The noted actor expressed his desire to become the brand ambassador for the campaign when Rawat was in Mumbai recently to invite entrepreneurs to invest in the state.

“I had a telephonic talk with Sanjay Dutt who was shooting somewhere. He said he had himself suffered much due to drug addiction early in his career and would like to contribute to the campaign against it as its brand ambassador,” Rawat said.

Six northern states, including Uttarakhand, Himachal Pradesh, Punjab, Haryana, Delhi and Rajasthan, and also the Union Territory of Chandigarh have worked out a joint strategy to fight the drug menace. A massive campaign to create awareness among youngsters about the ill-effects of drug abuse is a part of the strategy.

The chief ministers of four states, including Rawat and the representatives of two others, met in Chandigarh last month to discuss the strategy, where it was decided that they would meet every six months to monitor the progress of the campaign.           —Indian Express