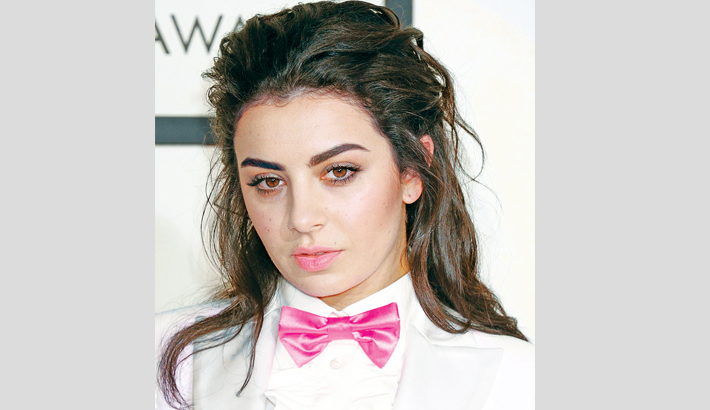 English singer and songwriter Charli XCX has revealed that she does not consider herself a pop performer, and instead identifies more with "club" and "rave" music.

"The Taylor shows have been really great, but it's a different beast I'm not a pristine pop performer. I'm born to play in club environments, rave environments," she said in an interview with The Observer.

"That's where my music really goes down best," she continued, adding that she still managed to perform with country-pop singer Swift because of her crowd connect.

"I'm a really good performer so I can kind of get any crowd going. I play, like, the hits," she said.

The 25-year-old singer admitted that she is a workaholic, saying that "you turn every aspect of your life, people and places and fun, into work Which is me. Like, every single thing is work for me."

The "Fancy" hitmaker acknowledged in the interview that she preferred music that allowed her to be creative and have artistic freedom, including not being told what to do, not wearing the thing that is going to look the most appealing in the music video, not smiling all the time in every f*cking photo".