Some 35 districts, split into six venues, are participating in the preliminary knock-out round before six venue champions and the two best runners-up teams will qualify for the final round scheduled to begin on April 30 in Dhaka. 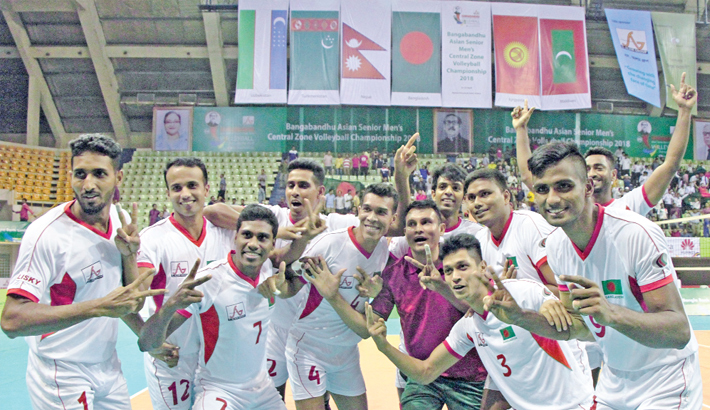 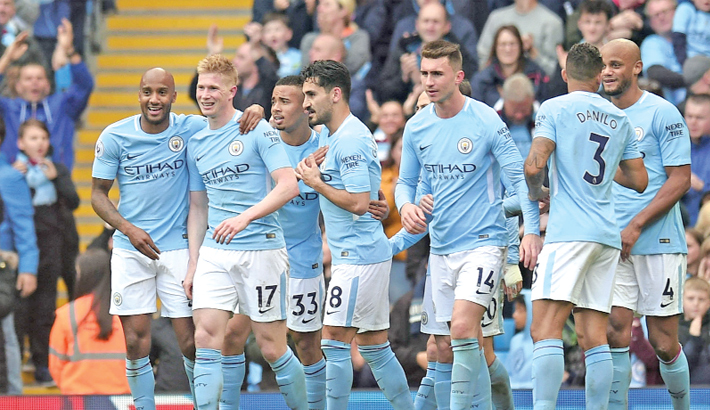 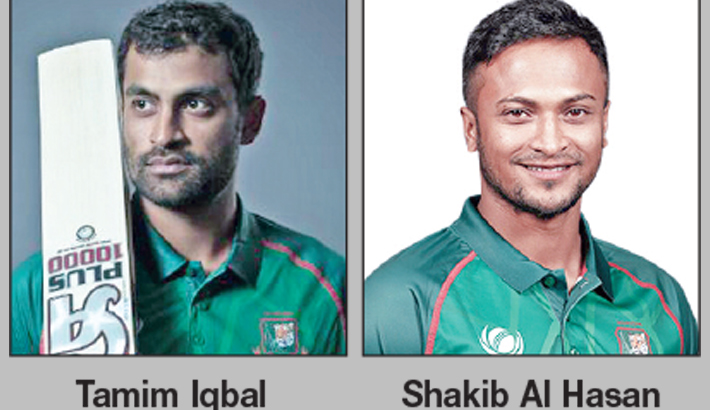 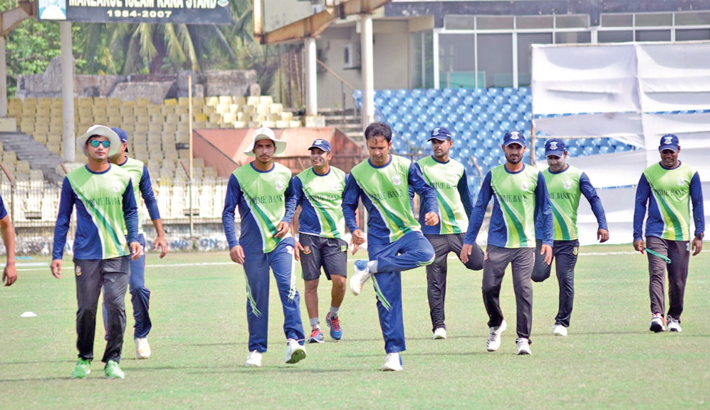 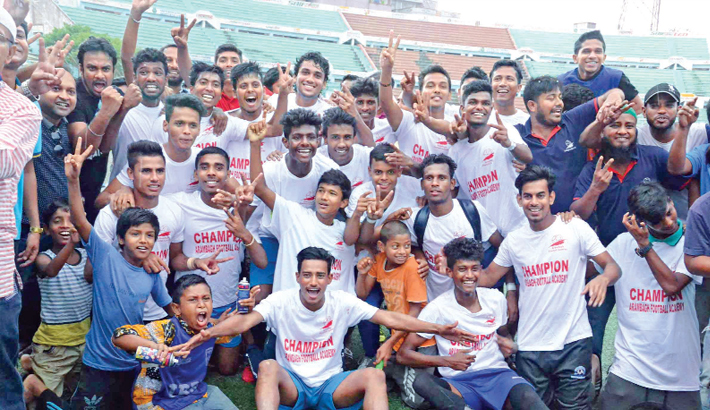 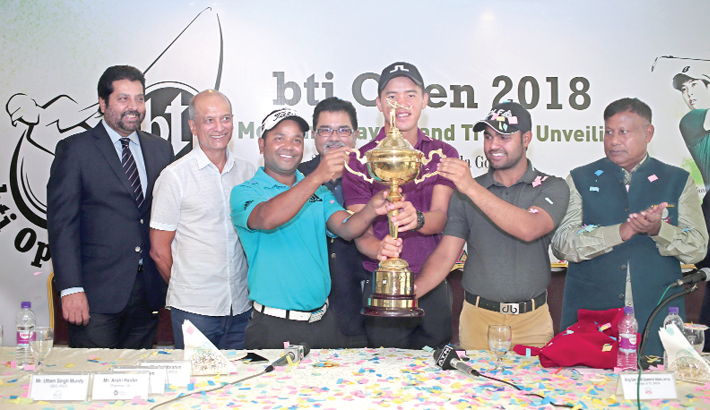 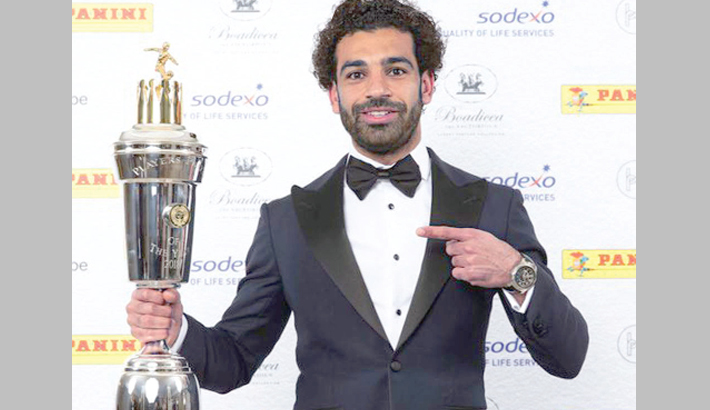