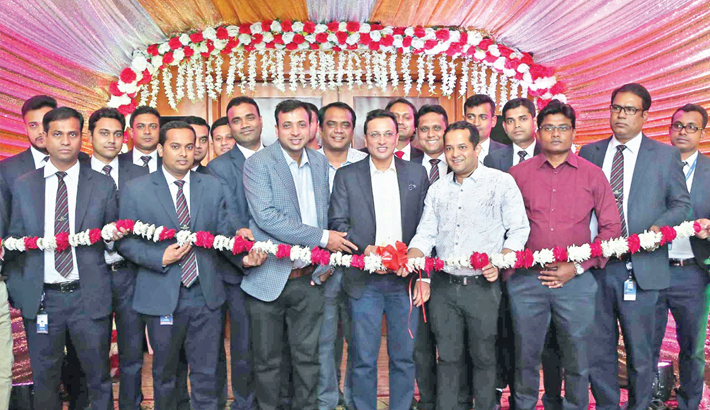 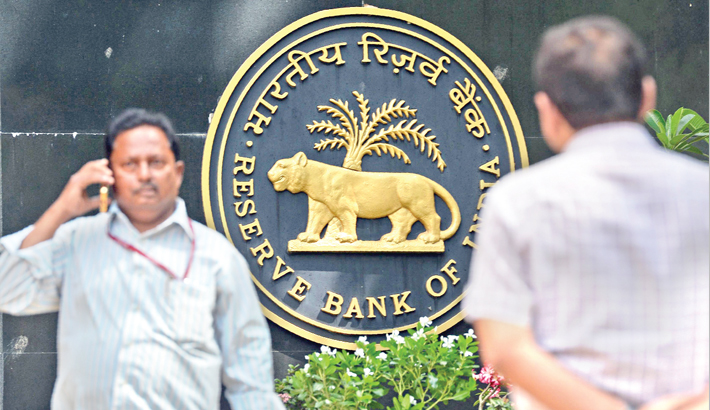 An Indian man speaks on the phone outside the Reserve Bank of India (RBI) head office in Mumbai on Thursday. India's central bank on Thursday kept interest rates at a seven-year-low despite a slowdown in inflation and a recent spurt in economic growth. The Reserve Bank of India (RBI) said the benchmark repo rate -- the level at which it lends to commercial banks --- would remain unchanged at 6.0 percent. 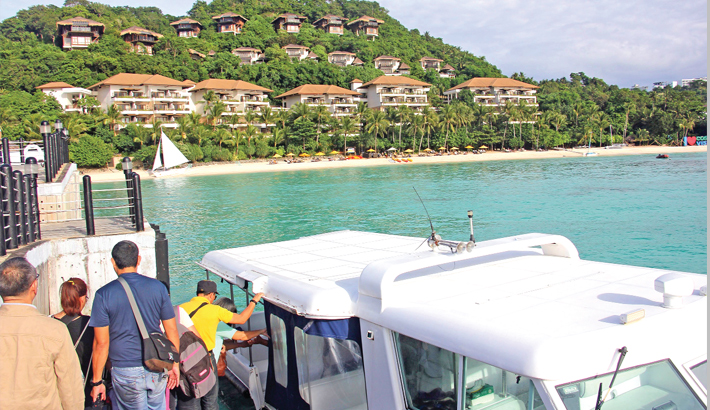 Tourists board a speedboat near a forestland area on Boracay island in Malay town, Aklan province, central Philippines. The Philippines has announced its best-known holiday island Boracay will be closed to tourists for six months over concerns that the once idyllic white-sand resort has become a "cesspool" tainted by dumped sewage. Philippine President Rodrigo Duterte ordered the shutdown to start April 26, his spokesman Harry Roque said late Wednesday on Twitter, without providing further detail. 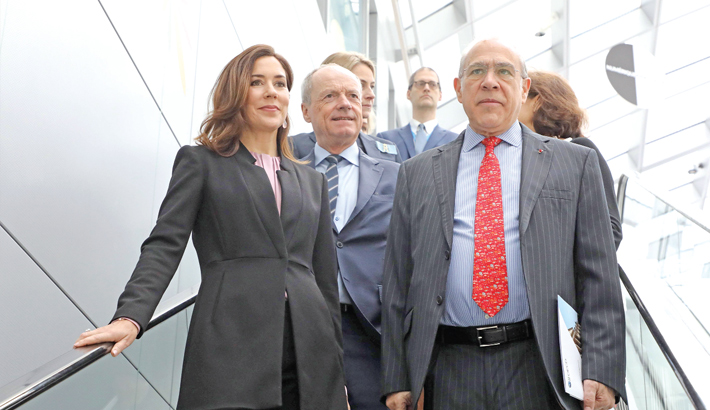 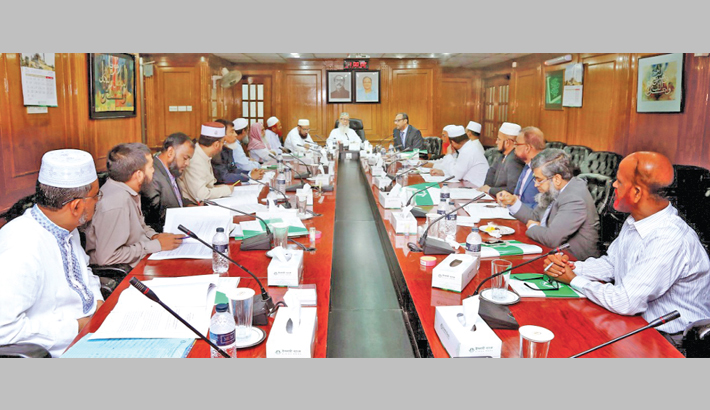 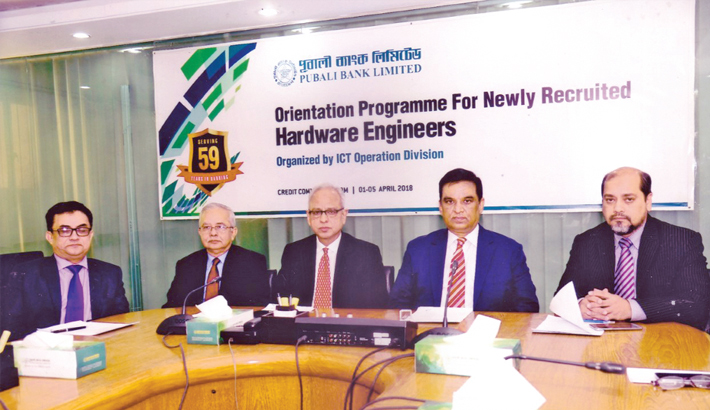 Pubali Bank Managing Director and CEO Md Abdul Halim Chowdhury is seen at an orientation programme organised by the bank at its conference room in the capital recently. 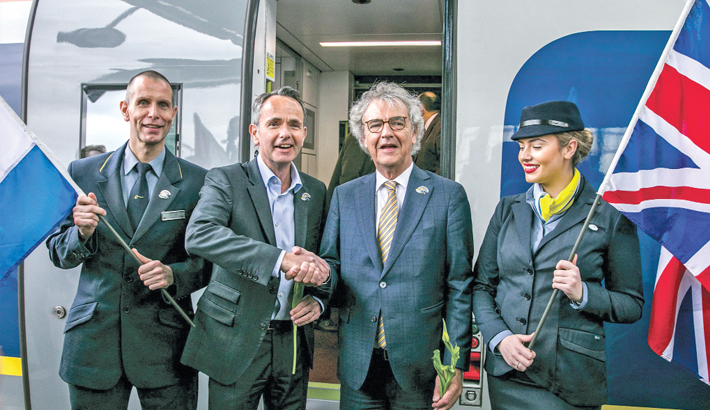 Netherlands politician Roger van Boxtel (2R) and Eurostar Chief Executive Mike Cooper (2L) shake hands after the arrival of a Eurostar train at Amsterdam central station in Amsterdam on Wednesday, the first direct train from Britain to The Netherlands. 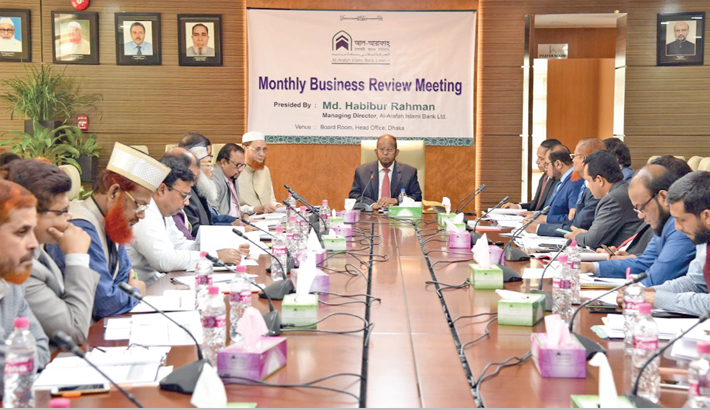 Al-Arafah Islami Bank Chairman Abdus Samad Labu is seen at the monthly business review meeting of the bank at its head office in the capital on Thursday. Managing Director of the bank Md Habibur Rahman presided over the meeting. 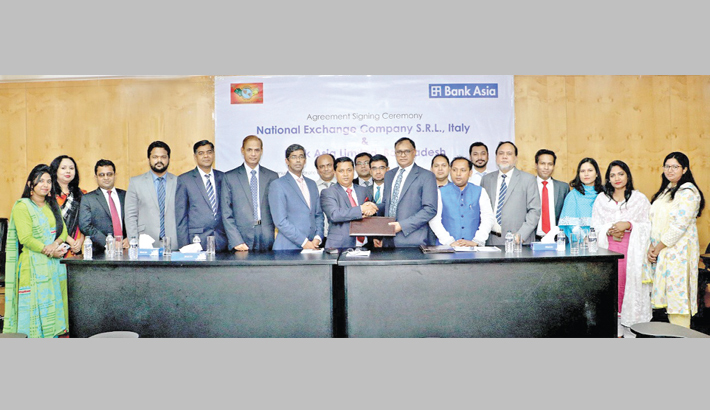 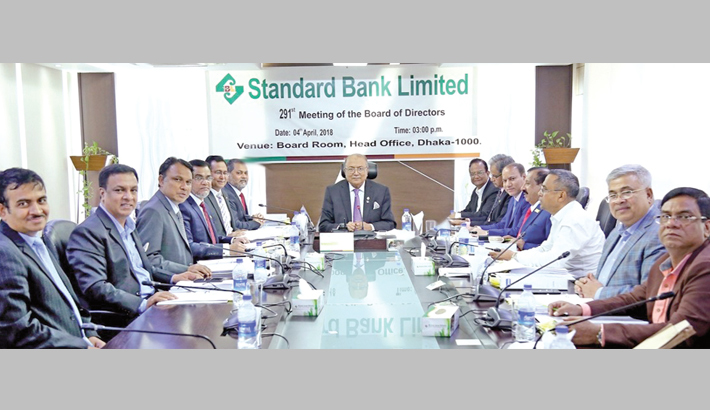 Standard Bank Chairman Kazi Akram Uddin Ahmed presides over the 291st board of directors meeting of the bank at its boardroom in the capital on Wednesday. 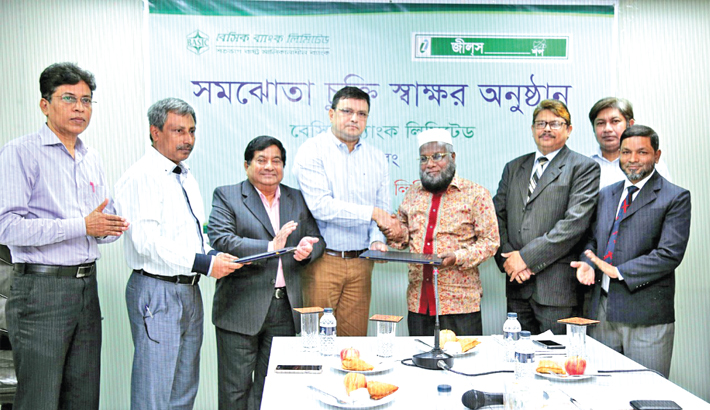 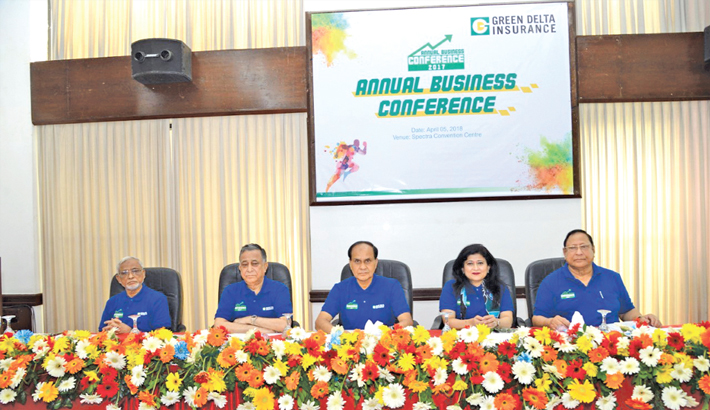 Green Delta Insurance Company Managing Director and CEO Farzana Chowdhury presides over the 32nd annual business conference of the company in the capital recently. Chairman of the company Md Abdul Karim was present on the occasion.