Significance of freedom in Islam 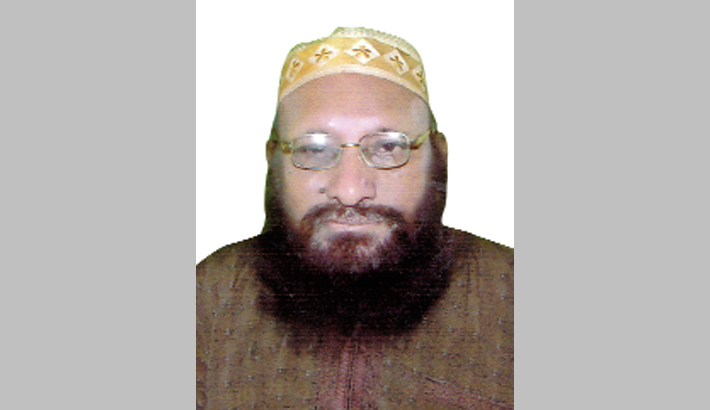 The Holy Prophet (pbuh) himself practiced freedom and also enjoined his followers to do the same. He enjoined them to follow this virtue and forbidden them from doing evils. He made pure things lawful for them and impure things unlawful. He relived them of their burdens and freed them from the shackles that bound them. This is the basic function of a Muslim to encourage good and discourage evil in order to establish a system of virtue, goodness and justice in this land. This function cannot be efficiently and effectively performed by individuals or by any society unless there is a complete freedom of thought and action. As this was one of the cardinal concepts of Islam and an important function of every Muslim freedom was therefore guaranteed by law to every citizen of the Islamic state so that he could perform his duties freely and without any restriction.

This clearly shows why Islam has given so much impotence to freedom of thought and action in man’s life. There are no dogmas and no dilemmas in Islam which puzzle the mind of the believer and which cannot be rationally explained and understood. Islamic faith and all its concepts are simple and logically explainable and they never come into conflict with science. In fact they are all based on the reason and truth and the true science cannot be in conflict with them. The liberality and freedom in Islam gave tremendous stimulus to the search for knowledge in the early period of Islamic history. Force is absolutely forbidden in Islam. All matters are decided by mutual consultation and free exchange of views and judgment is given between parties with justice and equity and independent decision.

The world is full of examples of freedom in practice in the Islamic society. No conquering nation has ever given a better guarantee of freedom to its subject then the Prophet Muhammad (pbuh). The security by Allah and the pledge of His Prophet (pbuh) are extended for their lives, their religion and their properties to the present as well as the absent and others beside there shall be no interference with their faith or their observance nor any bishop shall be removed form his bishopric nor any monk from his monastery nor any priest from his priesthood and they shall continue to enjoy every thing great and small as heretofore no image or cross shall be destroyed they shall not oppress or be oppressed they shall not practice the rights of blood vengeance as in the days of ignorance no tithes shall be levied from them nor shall they be required to furnish provisions for the troops. 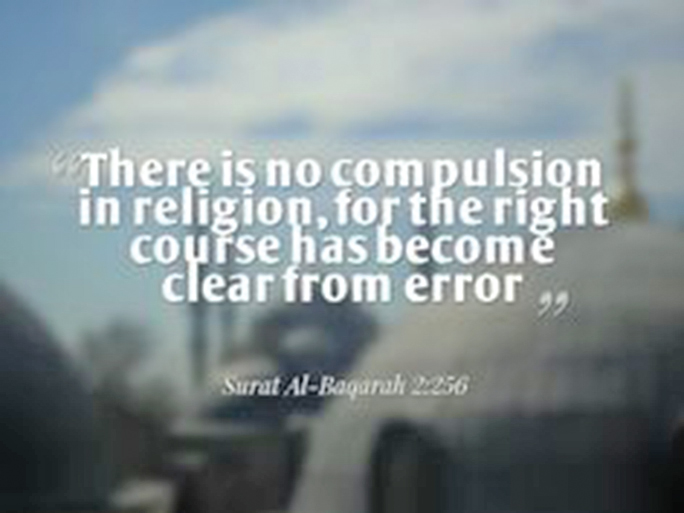 The first Caliph of the Holy Prophet (pbuh) after assuming authority said, “Obey me so long as I obey Allah and his Messenger. But if I disobey Allah or the Messenger (pbuh) in anything shall no longer be entitled to your obedience.” And the second Caliph Umar (Ra) recited words to the same effect: “Put me right if you discover any crookedness in me.” When he was saying this one of those present said, “’Should by Allah if we find any crookedness in you we will put you right with our swords.” Thus, Islam goes all the way for freedom and condemns tyranny, oppression and dictatorship. According to its philosophy, tyranny and oppression are best fought through the teaching of belief in one Allah and respect for the freedom of others. It safeguards and defends the rights of freedom of people under all circumstances and does not allow any ruler to commit injustice against any of his citizens. It very strictly keeps his authority within the limits of his legal powers and enjoins justice between all his citizens. The Holy Prophet (pbuh) advised his followers to fight against injustice and evil and administer justice. He who witnesses any vice should change it. He also said, “A word of justice uttered before an unjust rulers is the greatest of jihad.”

The writer is the former Director, Islamic Foundation Bangladesh