Modern public toilets in the capital are changing the ideas of people specially women and easing the sufferings of people working and travelling outdoors.

Earlier, most of the public toilets in the capital were unhygienic. But, newly constructed toilets are equipped with modern facilities friendly to female and persons with disabilities.

Most of the women and the girls hold their bladder or end up drinking much less water for fear of not having usable toilets around. But modern public toilets have given women a relief message.

Two city corporations and WaterAid joint venture have already opened 26 modern public toilets in the capital for the use of people. More 10 new public toilets will be open soon.

Earlier, city corporation operated public toilets through lease. But in term of these new public toilets, the authorities appointed professional cleaning company to operate and maintain those.

A committee has been constituted with DNCC, DSCC, WASA, WaterAid representative along with elected representatives of the area and acceptable social workers for the overall management of those public toilets.

The committee regularly supervises the management of the toilets. The money received from the toilet users are deposited in a bank account opened in the name of the toilet. Those money is being utilized for paying staff salary, utility bill and repair with the approval of the Finance Committee of the toilet management.

Abdur Razzak, a public toilet supervisor of Indira Road in the capital, said the toilet was opened on November 10 last year. In that month, around 15,000 people used the toilet. Per day on an average, 800 men and 120 women use the toilet.

“One has to pay Tk 5 for the use of the toilet and Tk 10 for bathing. After receiving the money, receipt is also given to the user. If anyone wants to drink water, it will cost Tk 1. The charge for using the locker is Tk 5. But, user has to deposit Tk 30. Later, Tk 25 is refunded. There are four bathrooms for a man’s bath” he added.

Abonti Tahsin, who used a modern public toilet beside DCC market in Gulshan- 2, said “I was out with my boy and he suddenly had the nature’s calling. We all know how difficult it is to find a decent toilet especially for the girls in a public place.”

“I couldn’t believe my eyes after entered into the public toilet in Gulshan. This one is absolutely mesmerizing. I was surprised,” she added.

Dr Md Khairul Islam, Country Director, WaterAid Bangladesh, said, “Clean and functional public toilets are a dire need in ensuring public health. These public toilets are a result of the initiative of city corporations, WaterAid and H&M Foundation, with aim at making commuters living across the city more comfortable.”

While visited, new public toilets in the capital were found very clean. There is a separate system for men, women and the disabled people. There are hand washing system, safe drinking water, bathing system and solar system for full power supply in the toilets.

There are lockers to keep the luggage. Closed-Circuit (CC) cameras have been installed in front of toilets for security purpose.

ABM Mobasher Hossain of WaterAid Bangladesh said, “Earlier, the usual practice was to lease public toilets. But, we do not lease those and manage them through responsible representatives. The expenditure is met from the money collected from the use of the toilet. If the financial crisis is seen, then it is met from the fund of WaterAid.

Few weeks ago, Local Government, Rural Development and Cooperative Minister Khandaker Mosharraf Hossain told parliament that the government has a plan to construct more 73 public toilets under modernisation of the open space, development and greening project of the Dhaka North City Corporation (DNCC). 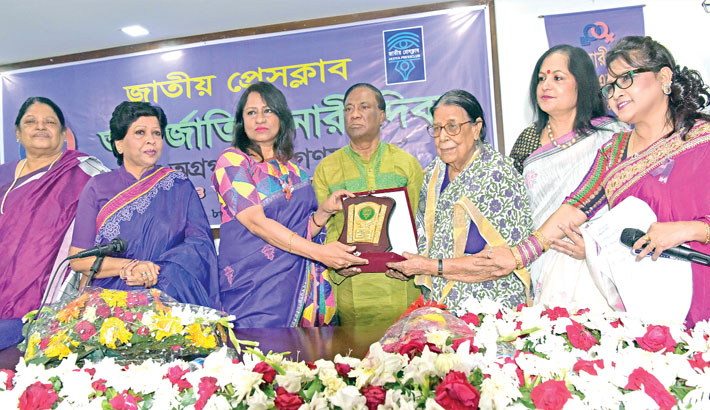 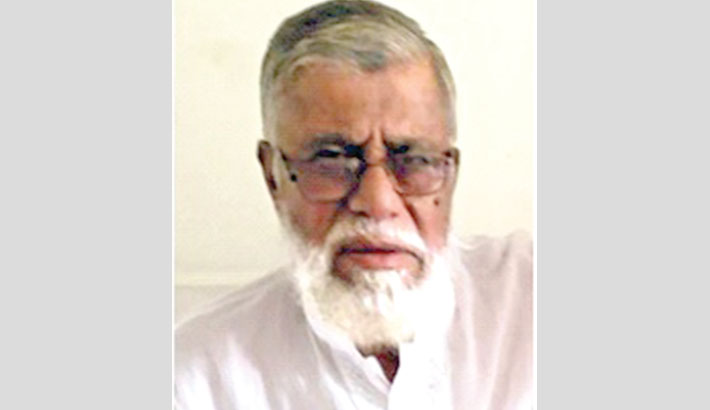